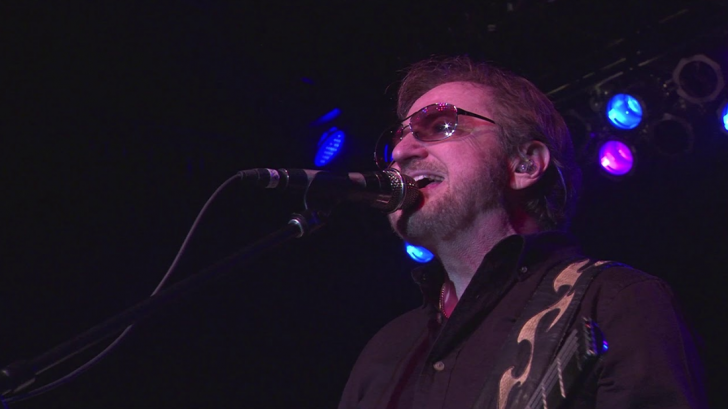 With Blue Öyster Cult first three albums, they didn’t manage to release any hits but, of course, the band earned the a, er, cult due to their weighty sound and unique lyrics. The band’s fourth album, Agents Of Fortune, got them in the charts for the very first time with the track, “(Don’t Fear) The Reaper.” After having their first hit, the band was under pressure, especially from their label, so to achieve another hit, they went on to create and record their fifth album, Spectres. With “I Love The Night” they crafted their first radio-friendly track and they released it as the first single of the album.

What you’re about to watch below is the band’s 2014 Performance Of “I Love The Night” below: