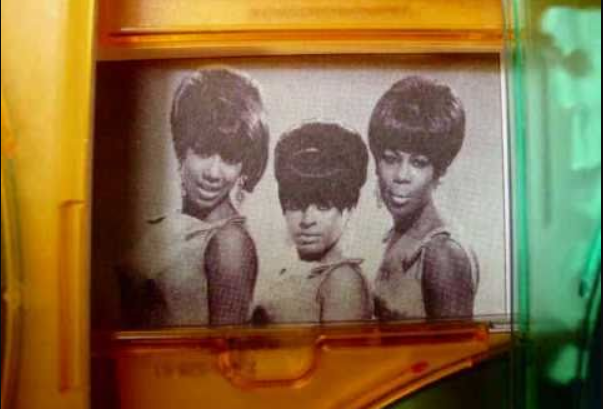 Motown is more than just a record company. At the time, it was a true revolution beyond music. The catchy tracks filled the top of the charts, which was previously only reserved for white artists. In this way, the Motown sound became the soundtrack for the fight for civil rights and against racial segregation. We look back at the 10 Motown Songs That Took Over The 60s’:

“Get Ready” one of The Temptations best songs – it opens with a horn and violin that is both catchy and instantly memorable, but one of the best highlights is the wonderful lead vocal from Eddie Kendricks.

Smokey’s heart-pumping falsetto lies front and center in this slow-burning gem. Smokey Robinson knew how to do some Motown masterpiece and what being in love feels like.

“Finding good man girls/Is like finding a needle in a haystack,” sounded criminally underrated girl group The Velvelettes, girly as can be, describing a story as old as time. Ladies, we feel you.

The first Motown single to hit Number 1 in the Billboard 200 pop chart, the track is very doo-wop ditty which highlights Marvin Gaye on drums.

Diana Ross was Motown’s superior girl and her humble vocal echoes across this gospel-inspired masterpiece with finesse, sass, and style. It became the Supremes’ seventh Number 1 in the US.

Another on of Smokey Robinson penned song, ‘My Girl’ is a three-minute gem with lead vocals from the late, renowned David Ruffin, who possessed one of the most elegant, and most sympathetic voices in Motown.

Penned by the duo Norman Whitfield and Eddie Holland, ‘Ain’t Too Proud To Beg’ saw David Ruffin striving to hit the high notes, and in performing so pitching one of the most tempestuous vocals of his career.

He was called the “Little Stevie Wonder, as a 12-Year-Old Genius’, Wonder’s first single was a journey of power, recorded live and displaying off his harmonica and bongo talents.

Cheese would definitely melt if it heard ‘My Guy’. One of the richest songs in Motown’s history, this is nothing but a great masterpiece. An early cutest masterpiece.