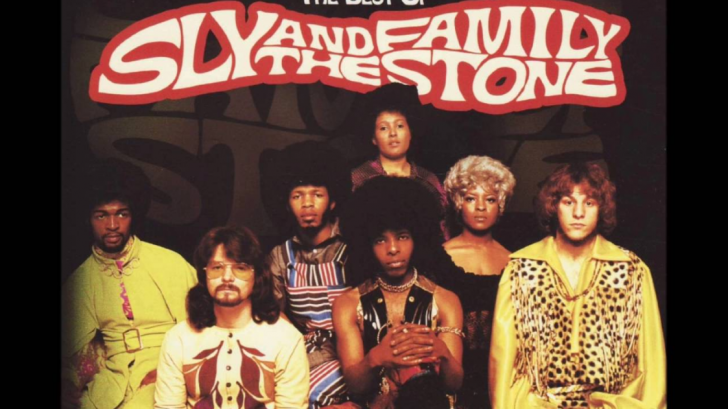 The Family That Plays Together, Create Great Music Forever.

Sly & The Family Stone were controversial during the social and musical trends of the late 60s’, creating music fusing rock, R&B, and psychedelia all-together while making it into funk sounding that broke boundaries on the music scene.

The group was formed by Sly Stone and it consisted of men and women, blacks and whites integration, making them as the first one to do it in rock’s history. When the group was formed, they managed to deliver such political and social messages that other R&B groups never delved into. In which, they became an influence and the music they made became a tradition in soul, funk, and hip-hop scene.

There’s a Riot Goin’ On was their fifth studio album, it was released on November 20, 1971, by the record label, Epic Records. The album showcased their most somber and funkier sound than their previous ones. It’s an album that truly shows who they were as a band, shedding away from their previous music, “psychedelic soul.”

The band formed in 1966 at San Francisco, California and they were active until 1983. The line up was led by Sly Stone and included in the group were his brothers, sisters, and friends singer/guitarist Freddie Stone, sister and singer/keyboardist Rose Stone, trumpeter Cynthia Robinson, drummer Greg Errico, saxophonist Jerry Martini, and bassist Larry Graham.