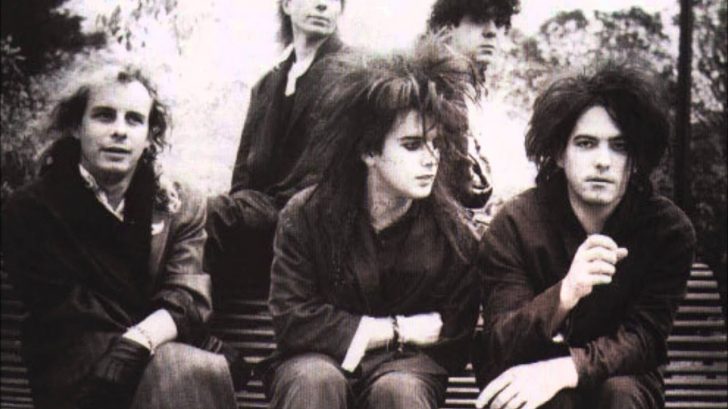 It is clear that throughout the twentieth-century thousands of rock bands appeared, from bands that still play alone in a garage to bands like Iron Maiden or Metallica that play in large stadiums around the world and that only a few managed to become famous and stay active over the years, but there are some who with great talent and quality were despised for one reason or another, and this caused them to either separate, constantly change their line-up, among other things.

The Cure is an English rock band formed in Crawley, West Sussex, in 1976. The band has undergone several line-up changes, with vocalist, guitarist, and the main songwriter Robert Smith being the only consistent member.

English rock band formed in London in 1977. For most of its history, the band consisted of Sting, Andy Summers, and Stewart Copeland. They are best known for their songs “Message In A Bottle”, “Don’t Stand So Close To Me”, “Every Little Thing She Does Is Magic”, “Roxanne”.

A great band founded in 1975 in New York, can be considered within Hard Rock to Thrash Metal, they have a large number of great albums, among the most notable is ThunderSteel, fan personal favorite, and which was also the one that made them gain more fame, other albums are Fire Down Under, their debut Rock City or Narita.

Although they recently returned to the big stages thanks to their 2009 film The Story of Anvil, throughout their career they did not have the fame they should have received, just as Annihilator also partly the factor of being a Canadian band must have affected somehow. Their last album released in May of this year, Juggernaut of Justice, is a great album with the quality that characterizes them, and it is perhaps their best album after the classic Metal on Metal.