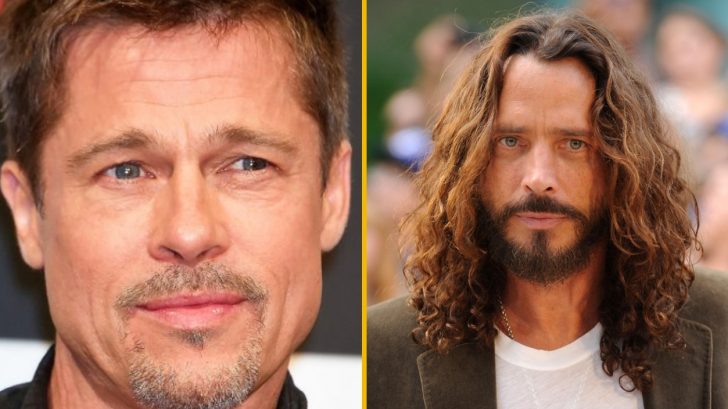 Time To Get Excited!

Not a single day goes by where we don’t miss legendary singer/songwriter Chris Cornell. Hearing the news of his passing back almost two years ago was truly one of the saddest moments not just of 2017, but of all time. His music isn’t only great to listen to, but has consistently helped us get through the toughest of times.

Though he is not with us anymore, he is not forgotten, nor will he ever be, and now one of his closest friends is making damn sure of that.

According to Variety, actor Brad Pitt will be leading the charge on creating a documentary about Chris’ life. The documentary will touch on Chris’ life from his time in Soundgarden, Audioslave, and his solo work as well as his personal life.

Director Peter Berg will also be participating in this documentary. Not much else is known about this upcoming film, but we can only assume that many of Chris’ friends, bandmates, and family will be interviewed and will provide significant memories to help further the documentary.

If you ask me, this documentary is completely long overdue, but we couldn’t be anymore glad that it’s finally coming nonetheless.

I have total faith that Brad Pitt and Peter Berg are going to create an absolutely moving and heartfelt film that Chris himself would be proud of.