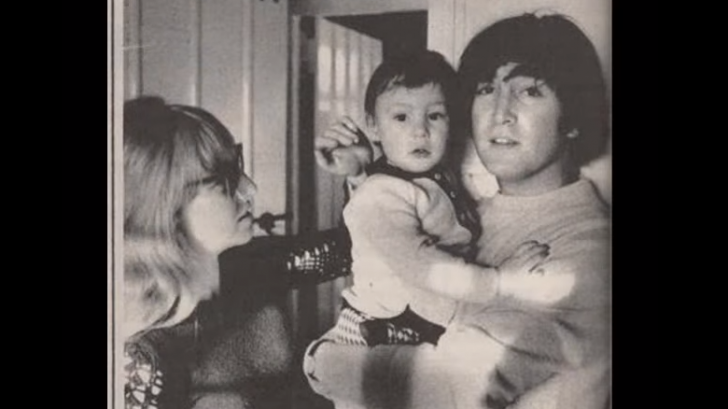 Rockstars are always the focus of attention in the music industry. Constant attention can be understandably frustrating and even annoying at times. However, some musicians carry advertising and lack of privacy with grace and showing a respectful attitude towards others. The following rockstars have approached the subject in just the opposite way. These are the famous infamous for their bad attitudes, their incomprehensibly offensive interviews, and hopelessly bad behavior towards peoples.

Johnny Cash On Alcohol And Women

It is difficult to find a message that better defines the ups and downs that marked the life of the singer, who combined his faith with addictions and recurrent infidelities that hampered his progression and turned the lives of his five children and his wives Vivian and June into hell. He humiliated the first for years and beat the second while feeding his addiction to whiskey and amphetamines, which he hid in such unusual places as the hotel bathroom cistern.

Berry was charged with trafficking in minors at the border, under the so-called “Mann Law.” The musician was sentenced to pay $ 5,000 and spend five years in prison. Luckily for Berry, the sentence was reduced to three years in prison, since the court in charge of trying him had made a discriminatory statement.

The drugs and the booze eventually led to him leaving the rest of the band not long before his tragic demise. His struggles began long before that. He was booted out of his grammar school for instigating rebellion. He had a destructive streak a distance long.

Steven Tyler And His Child Girlfriend

In the life of Steven Tyler, there are several dark episodes, but without a doubt, his relationship with Julia Holcomb is one of the lowest points in the musician’s career and in his personal life. Julia Holcomb’s life was difficult before she crossed paths with the rocker. Her parents had divorced when she was little and soon after her new stepfather, who was an alcoholic, came home. At 16, Julia met Steven Tyler backstage at an Aerosmith concert. The girl related her story to the rocker, who was immediately fascinated with the teenager and began a relationship with her.

John Lennon “Not Being A Great Husband And Father”

Well, sure that Cynthia Powell, Lennon’s first wife, and his son Julian will agree with this, because they assure that the ex-Beatle did things to them that can be fully and flatly classified as bad, even if this is true and we want to call things as they are, they would be in the degree of domestic violence and to confirm these statements, we can add Dorothy Jartlett, who revealed a letter from approximately 50 years ago, where Julian sees Lennon as an absent father, who criticized and even would arrive to hitting his son for things like ‘bad table manners, which Jartlett also adds that Julian’s manners were impeccable.

His character was also disinfected, especially his relationship with Tina. On a personal level, Ike and Tina had their first child in 1960 and were married in Tijuana (Mexico) a year later. In her autobiography ‘I, Tina: My Life Story’ (1986), the singer reveals the abuse and mistreatment by her husband. Due to these pieces of evidence of domestic violence, the duo Ike and Turner parted ways in 1978.

Elvis Presley’s And His Underage Relationship

When Elvis Presley met the one who would end up being the mother of his only daughter, he was 24 years old. He had already recorded three albums and starred in a couple of Hollywood movies, so his legend already had the first chapters written. What not everyone remembers is that at that time Priscilla Ann Beaulieu Wagner was a 14-year-old teenager and the romance they started today would be a scandal.