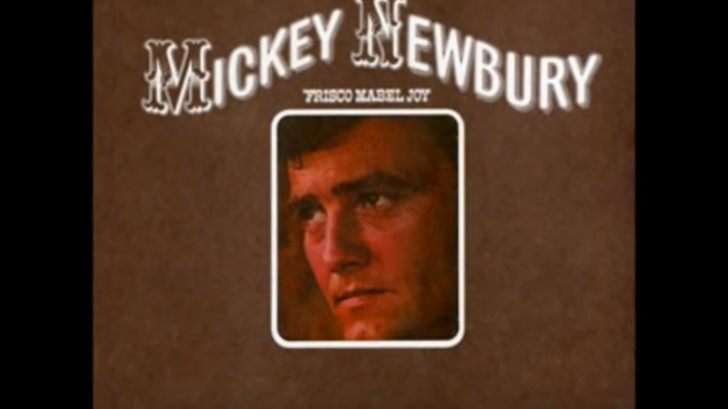 Mickey Newbury after his contract ended with Mercury, proceeded and signed a new contract with Elektra Records, and with them, in 1970 he recorded the second album of his trilogy, that started off with It Looks Like Rain and ended with Heaven Help the Child. These albums were all produced by Dennis Linde and recorded at Cinderella Sound, the same studio where he recorded Looks Like Rain.

Frisco Mabel Joy got its title from a song on his previous album. The texture of the song takes on a different approach and the overall atmosphere was one of its kind, it conveys a mysterious mood, and would have become Newbury’s trademark.

The album opens up with his arrangement which he called, “The American Trilogy,” containing three songs that talk about the Civil War. A very familiar take on music, which Elvis Presley made into a more intriguing version during his Vegas shows.

Frisco Mabel Joy has a series of emotions from dislocation, and emptiness to endless searching through remorse.

On this album, he had a different voice, literally on each song. which made the album so astonishing because of his ability to such thing on his vocals.

Overall, Frisco Mabel Joy is a masterpiece and was beyond expectations.