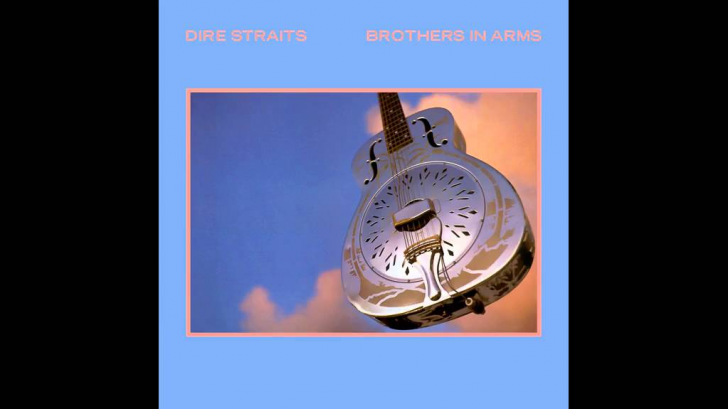 Humility and Maturity: All About Dire Straits

Dire Straits started as a band where all of its founding members were neither young nor old – they were matured as a person and as musicians and despite having working-class jobs, they still managed to focus on music.

We look back at Dire Straits Greatest Albums.

Focusing more on music rather than fame, this second album came out less than a year after their first album.

Returning after six years, they put one of the best comeback albums with ‘On Every Street.’

The fourth album with the 14-minute opener “Telegraph Road” was indeed a masterpiece with a tasteful and pretty exquisite sounding.

After ‘Communique’ being criticized for being similar to their debut, Mark Knopfler made this album as their big arena-rock move.

The album that was pretty neat, simple, and clean with Mark Knopfler’s folksy vocals digging their roots of traditional rock ‘n’ roll.

‘Brothers in Arms’ their fifth album was a worldwide success which sold more than 30 million copies, and with the song “Money for Nothing” the group’s career was redefined.