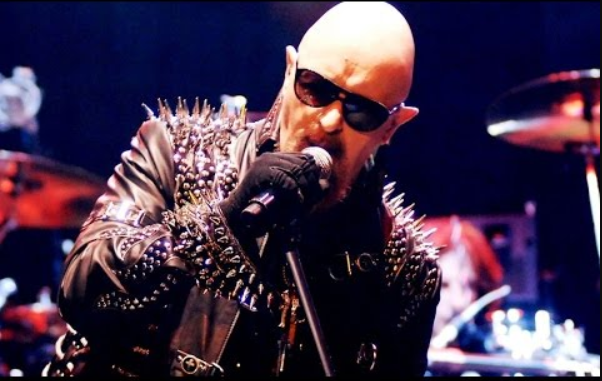 Since his autobiography ‘Confess’ was released, Rob Halford has had a long streak of most interesting statements ranging from his music and that of Judas Priest to more personal issues.

The latest that the British singer has made reveal neither more nor less the identity of the famous actor with whom the Birmingham one was in love for years.

“I used to have a massive crush on Sean Connery as a child. “I wasn’t a child; I was a teenager. I had a little cropped out color photograph of his hairy chest. And I used to pleasure myself looking at this picture of Sean Connery when I was in my early teens,” Halford laughingly confessed to The Dennis Miller Show. The iconic actor born in Edinburgh and remembered for playing well-known characters such as James Bond, King Arthur, or Indiana Jones’s father died on October 30 in the Bahamas.

Halford openly came out in 1998, and he discoursed of the positives of the moment in December 2019. “First of all, you become extremely powerful because you’re in control,” he said. “And then you don’t have to lie anymore. You don’t have to hide. You take away the innuendo, the whispering. It’s all gone. It floats away. I tell you, it’s the best thing you can do for yourself and you. You live a much better life after you’ve stepped forward and proclaimed who you are.”

Noticing that he unwittingly dropped the seeds two decades earlier, on “Raw Deal,” a song from 1977’s Sin After Sin. “When I wrote the lyrics to that song, I’m sure there wasn’t an agenda on my part. It just felt like a very natural thing to do. It talks about Fire Island, which is the big gay hangout in New York. And I talk about these guys in the bar and everything.”

The lines didn’t disturb his bandmates, however. They solely considered it “fit with the mood and the atmosphere” that they were going for. “But you listen to that song,” Halford continued, “it really is almost like a coming-out experience for me. And it never really registered. It’s only been in recent years that people have picked up on that song.”