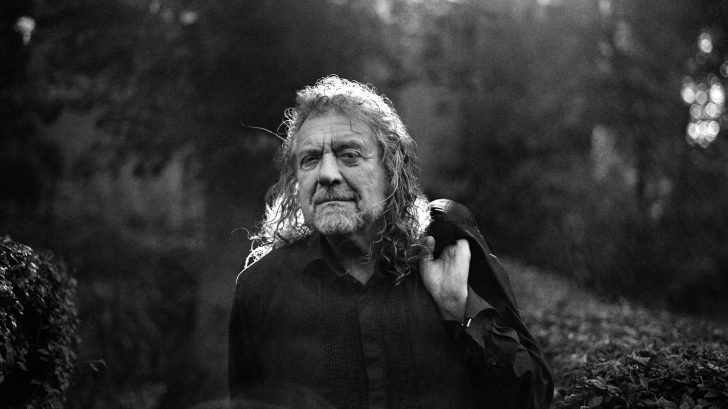 Well, we didn’t see that one coming!

For most of us, we see our favorite rock god as someone who can do no wrong and doesn’t subscribe to mediocre things. So of course we didn’t expect the great Robert Plant to be just like us – getting away with faking stuff just so he can do something he thoroughly loves.

In an interview with The New York Times, Plant admitted to faking throat problems during some of Led Zeppelin’s tours just so he can watch his favorite football team play.

“Leaving England when my team is doing amazingly well. … In all my years of watching this football team, I’m thinking, ‘Why am I on tour now?’ There were a few times with Led Zeppelin where I mysteriously got a bad throat a few hours before the match, and was able to return to watch them play … and miraculously repair by the next day!” – Robert Plant

He was and still is a huge fan of The Wolverhampton Wanderers and he’s even an honorary president of the football club. That explains it, sort of.