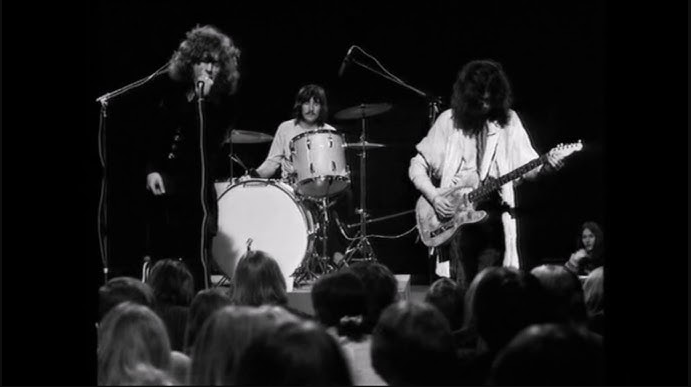 They Didn’t Just Take The Limelight During The 70s’, They Conquered The World Of Rock N’ Roll

We all know that the Led Zeppelin ruled the 1970s’ rock era. Critics were their biggest enemies but it didn’t stop them from making history, and their music proved not only their talents but their powerful aura that dominated the rock world.

We look back at the 1970s’ songs of Led Zeppelin, that dominated the era:

It was said that there were no other rock bands that can create such a masterpiece like this one, Led Zeppelin were somehow deemed to be possessed by demons. But that’s just craziness, of course, skills are skills, and this is the output, and was one of the songs from Led Zep that the critics gave positive reviews.

A politician’s least favorite song, but every rock head on the planet like this one, ask Thor. The only problem with this song is that it has to end and definitely too short. Hammer of the gods will make you grow your beard 10 inches by the end of this track and become a Viking.

If you accidentally listened to crap music, then you can go and listen to Kashmir and wash it off. You see, the song is so damn good that they named a place after it. Kashmir was so ahead of its time, that if it was made today, it’s still ahead of its time. That’s how good this song is, one of the reasons why Led Zeppelin managed to take over the limelight in 1970s’.

You did see this coming, right? right? The only song that can make depression, anxiety, and hopelessness go away, and every cell in your body will go on screaming making you feel alive. It’s indeed a Stairway To Heaven as the title suggests.