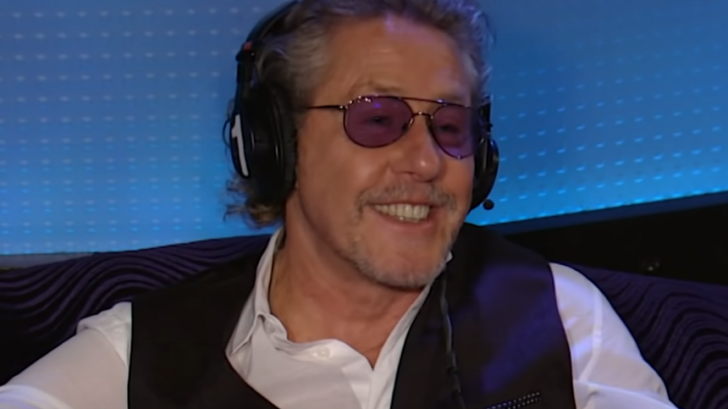 The Who’s vocalist has been a fixture in the rock scene for decades, making him one of the few people who can assess how the music industry has evolved over time. In a 2011 interview with Telegram, Roger Daltrey assessed the present music scene and how it differed from his own. According to him, the current generation of vocalists who have gained popularity through television shows such as ‘American Idol lacks sufficient lead singing traits.

He remarked that while critics strive to identify the best, they never end up picking the ‘voice that makes a great lead vocalist.’ Daltrey then identified three iconic musicians who he feels give the best lead vocals. Because of their distinct traits, the rocker emphasized that a listener could tell they were listening to Rod Stewart of the Faces, Mick Jagger of the Rolling Stones, or Eddie Vedder of Pearl Jam in a matter of seconds.

The singer had this to say about the shows:

“A lot of the new people they choose on shows like ‘American Idol’ and things like that — I don’t ever hear lead singers. They always seem to pick people that are great singers, fabulous singers, but they’ve never got the voice that makes a great lead singer.”

He went on to choose his top three lead singers:

One of the greatest rock vocalists of all time is among the three artists Roger Daltrey highlighted. The rocker picked Adele as his top option among this generation’s singers, despite his opinion that the principal vocalist choices in contemporary television programs are subpar.