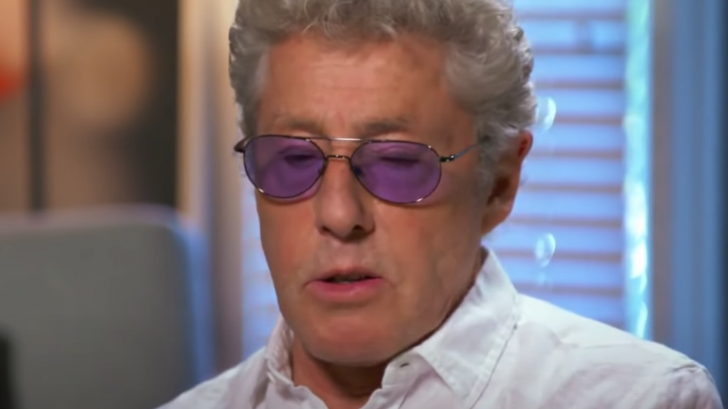 As reported by Ultimate Classic Rock, Roger Daltrey has admitted that The Who were “too fucking loud” in their heyday and called his hearing problems “a penalty” for his band’s behaviour.

The Who is one of the most famous and legendary rock bands in the world. The group, which began in the mid-1960s, was famous for its loud concerts. The Who co-founder Pete Townsend has been known to live with hearing problems for decades. According to Daltrey, Pete Townsend wears hearing aids in both ears. Roger Daltrey has previously said that The Who’s bassist, John Entwistle, also wore hearing aids in both ears. Entwistle died in 2002.

In a new interview with the Independent, Daltrey was asked how his hearing was going: “Terrible, terrible. Without these things” – indicating his in-ear aids – “everything’s a mumble. It’s a penalty for what we did in our lives. We were too fucking loud.”

Roger Daltrey also regrets how The Who handled their instruments, crushing them to the ground, particularly guitarist Pete Townshend. “When he broke that first guitar, it actually broke my heart,” he said of the first incident in 1964. “What I would have given for that guitar when I was three years younger than we were then. … We became more famous for the breaking of the guitars than anything else. It became a monkey on our back and extremely expensive.”

According to Daltrey, things got so bad that despite their worldwide fame, The Who were continually in debt.

“We didn’t make any money at all until 1972,” he noted, adding that he never enjoyed the level of fame the band achieved. “I mix with ordinary people,” he said. “I don’t have bodyguards, I go on public transport. That stardom thing, that celebrity thing – I didn’t like it. I had it for five or six years there, and I was uncomfortable with it. I’d much rather be down home with ordinary people. I’m much happier with that.”