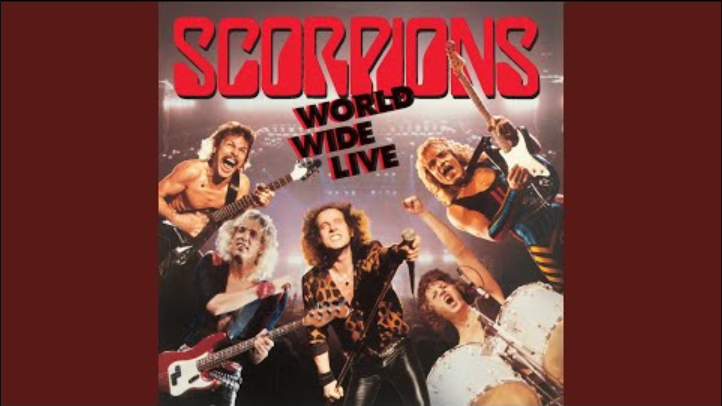 The Scorpions streams a new, two-part mini-documentary focus on their 1985 release, “World Wide Live”, marking its 35th anniversary on June 20.

The band filmed the material for the live album while on the road in support of their ninth album, “Love At First Sting”; the project highlights tunes from four US show and shows in Paris, France, and Cologne, Germany.

“World Wide Live” was a top 10 album in various European countries – including the group’s country, Germany – while peaking at No. 17 on the US Billboard 200.

The Scorpions recently postponed their summer 2020 Las Vegas appearance; the nine-show “Sin City Nights” shows – with guests Queensryche – was scheduled to kick off on July 4 at the Zappos Theater.