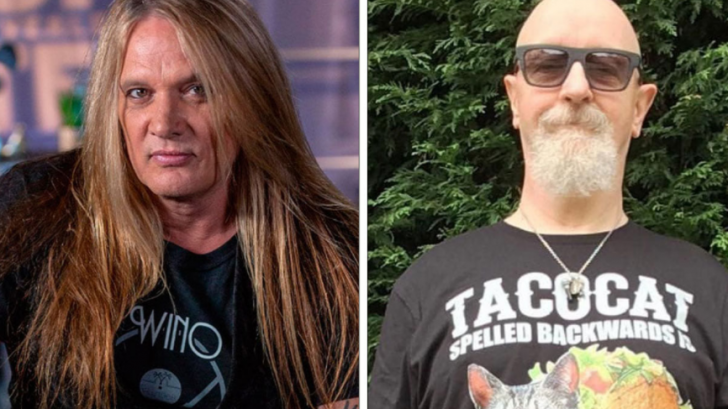 At 52, Sebastian Bach has had enough controversy in his career. In the last decade, the historic frontman of Skid Row has become a reasonable interlocutor on different topics, from Donald Trump’s mismanagement of the health crisis to the hypocritical side of artists who have not respected quarantine in the United States.

The singer lived an uncomfortable moment on The SDR Show, a space that has among its presenters the comedian Big Jay Oakerson, a character who shot, without much thought, a homophobic joke against Rob Halford.

The Judas Priest singer was mentioned when the panel discussed rituals to warm up the voice before leaving the shows, at which time Oakerson said that:

As expected, Bach became quite irritated calling the comedian’s attention for the bad joke.

“Dude, could you not wreck this interview? Seriously, Rob Halford is a friend of mine so spare the comments,” Bach groaned. “Maybe you should skip those kinds of comments.”

The incredible thing about it is that, a short time later, Rob Halford himself connected via Zoom to the program and his response was worthy of a metal:

“Let me say three things: I did a Zoom with Sebastian the other day and it was typical Sebastian, he couldn’t get the Zoom to work and he had that thing where you put your face right up against the camera and you’re looking up his nostril, and he’s screaming at his wife and he’s screaming at his kids, and it’s complete and utter pandemonium, and we’re trying to make it connect, and it did connect. We had a great conversation. He’s a terrific guy, he’s so much fun,” Halford chuckled. “The second thing is, I don’t gargle, I swallow. And the third thing is, I’ve always wanted to be roasted at a comic roast, so if you guys, at some point, after this pandemic is over, if you can put me in that roast chair, I would love that.”