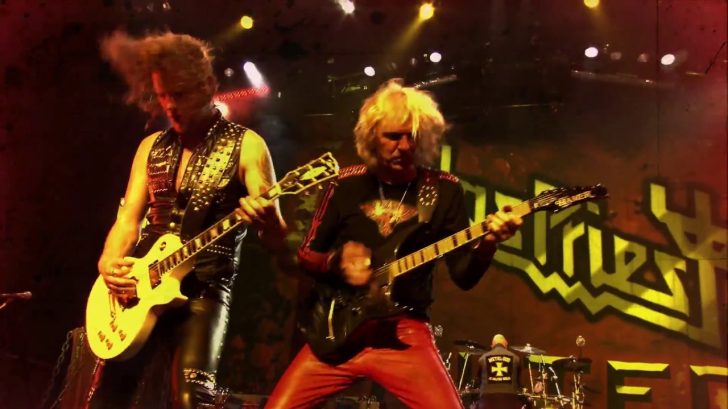 The Rock & Roll Hall of Fame (or the Rock Hall of Fame) already has the nominees for this year. It is common that in this selection there are always fights, discussions, or omissions, but due to the quality of the postulates, it seems that this year things are going to take a little more calm.

Well, among the finalists there is nothing more and nothing less than Iron Maiden, a heavy metal group that is considered an obligatory reference in the history of rock; like Rage Against the Machine, which marked an interesting time when rock wanted to get into a revolution and was not afraid to criticize the system or society.

There is also the New York Dolls group, which marked a before and after within what would become known as glam rock and even the roots of punk. Likewise, the name of Fela Kuti, one of the most important artists in African music, and Devo, one of the best representatives of the New Wave of the 70s and 80s, draws attention.

The groups and edges that are taken into account in this Hall must comply with the rule of having released their first album or recording 25 years ago. Last year there was controversy because names like Soundgarden, Motörhead, or Judas Priest were not taken into account. But the recognition was applauded for Depeche Mode, Nine Inch Nails, and T Rex.