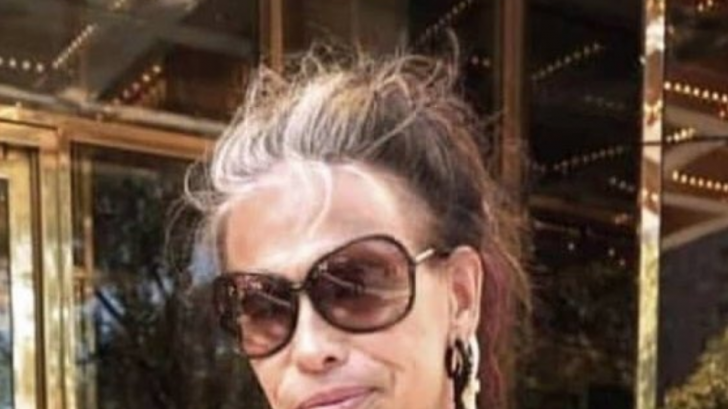 Shots Fired! … At Himself…

Steven Tyler. The most lovable, kind, and eccentrically endearing rockstar of them all. No matter where he goes, or what he’s doing, he brings light and humor into everything he does. He’s clearly a person that doesn’t take himself too seriously, but he takes his work and philanthropy VERY seriously. It’s just what makes him perfect from head to toe.

But with all of that said, we have just learned that he is also the master at self-deprecating humor. And he just proved so by showing us his amazing “Halloween costume”!

THIS #HALLOWEEN ? IM YOUR AUNT WHO LOVES A DOLLAR GENERAL DEAL AND MISSES A GOOD FILENE’S RUN EVERY DAY OF THE WEEK…SHOW ME YOUR COSTUMES!!! AUNTY HAS SPOKEN!!! BOO! ????? pic.twitter.com/jysFhoOFJi

Okay… did Steven Tyler just say what we’ve all been thinking for the last few decades?

The real question is, how many people are going to be dressing up as HIM for Halloween? Probably a lot, but that’s only because he has one of the most recognizable looks in all of rock & roll. After all, the minute you show up at a Halloween party dressed as a rockstar (let alone Steven Tyler) is the minute you become the life of the party!