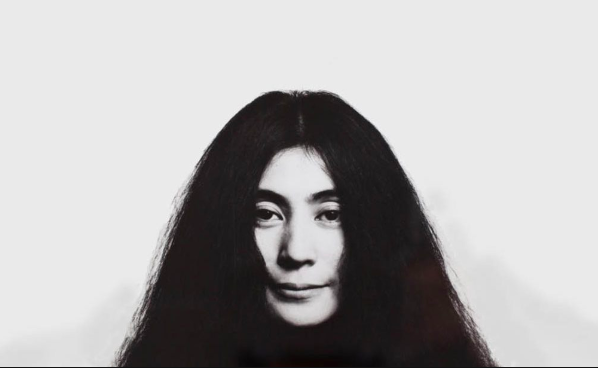 People’s feelings towards Yoko Ono haven’t exactly been sunshine and daises throughout the years. In fact, it’s more leaning towards hateful and spiteful, pitting her as an awful person not just because she is somewhat responsible for breaking up the Beatles, but because of what has been observed in her actions and behavior.

This guy explains in detail the factors why people do hate on John Lennon’s second wife and he’s pretty convincing.

Here are some key points to his discussion:

Yoko Ono has had a rough early life in Japan, being a survivor of the World War 2 bombings, her life was spared but her once wealthy family lost all that they had. She was an outsider and a war survivor, she suffered severe depression and was put in a Japanese mental asylum, but this guy asks does that excuse some of the crazy things she has done?

Yoko Ono totally dismissed Julian as part of John Lennon’s legacy.  Yoko Ono made Julian buy his deceased father’s letter from an auction instead of just giving the letters to him as his right. She referred to Julian as the ‘mistake child’ and her son with John, Sean as the ‘planned one’.  Yoko Ono fought Julian in court for years for his father’s estate until she begrudgingly settles.

The way she broke up John Lennon’s first marriage

John Lennon was still married to Cynthia when he met Yoko at an art exhibit and started showing interest to each other.

When Cynthia was on holiday, John Lennon invited Yoko Ono at their house to do some recording and “they made love at dawn” after recording all night. Cynthia arrives back home and finds Yoko Ono casually sitting at her table wearing only a white robe to which John only commented: “oh hey”.

Cynthia and John divorced shortly after that.

John had a side chick, his and Yoko’s personal assistant May Pang when he and Yoko separated in 1973.  Pang and Lennon’s relationship only lasted more than 18 months, a time which Lennon later referred to as his “Lost Weekend.” John stopped picking up Yoko’s calls but Yoko somehow managed to convince him to come back to her saying that she “found a cure for smoking addiction”, to which John concedes.

When May Pang was left hanging, she calls John asking what happened and Yoko answers her, telling her John is unavailable he’s too exhausted from his hypnotherapy sessions.

May Pang believed John was being brainwashed. John told May that his separation from Yoko was over but Yoko could allow him to continue his relationship with May as a mistress.

Yoko started sitting in on every Beatles recording sessions, giving her two cents to the boys who have been performing together for a decade at that time when tensions were already so high within the band

Her treatment of Sir Paul McCartney

When Paul McCartney asked Yoko (who now controlled 90% of the publishing rights of John Lennon after his death) if he could change the Lennon-McCartney credit on their music to McCartney-Lennon only for the songs that McCartney was sole writer of, Yoko Ono said no, telling Paul to stop trying to rewrite history.

Yoko Ono’s great idea for the album art of her first album is to take the blood-soaked glasses of her recently-murdered husband and used that for the album cover.