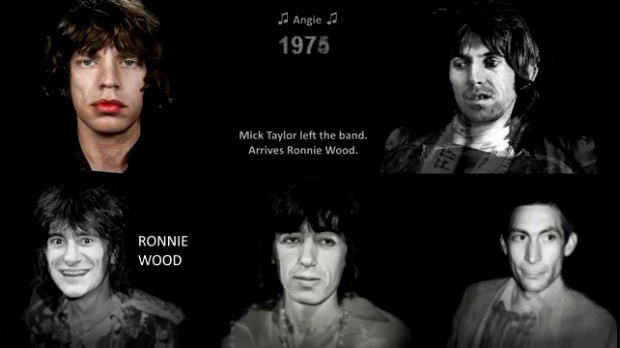 We all know that the Rolling Stones had distinct periods. They change their styles most of the time. The stones aren’t definitely a bit overrated.

In the video below it won’t talk about their hit singles, charts, or anything else regarding their music but instead, it will show you how they evolved from the beginning of their career until today.

The Stones have made 29 studio albums, 13 live albums, 24 compilation albums, and 109 singles over a career spanning more than 50 years.

Out of all the rock legends out there, almost no one will ever have or had this kind of artistic success.

What you’re about to watch will put you in a moment of mesmerization, you will notice all the changes — how quickly drugs ages Keith Richards like he’s in his 40 during the late 60’s. While Mick Taylor looked like he never got old or was too young to be a member of a band and Ronnie Woods always looked such as a badass, while Mick Jagger never really changed that much, looks like somebody’s grandma today during his late 30’s.

Watch the video and tell us what you think.