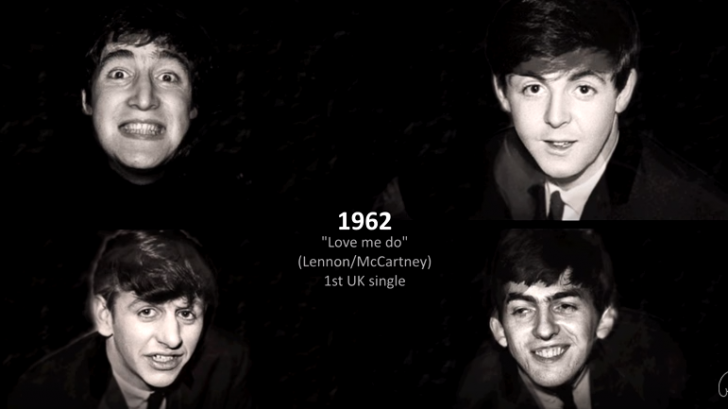 Giving You All The Feels

We may see The Fab Four as guitar gods but at the core, they’re still very much humans. And this live 3D effect of how they aged reminds us that we basically grew old with them and their music. Of course it’s heartbreaking that we are reminded about the deaths of both John Lennon and George Harrison but it still warms you looking at their photos from teens to adults.

In the ’60s, we subconsciously thought they were all going to live forever even though they’d eventually break up and pursue different paths. So dang, this video somehow brings back the sadness in fresh waves when you see there’s no picture anymore of John after 1980 and George after 2001.

But on a lighter note, at least we still regularly see Paul McCartney and Ringo Starr. They may never be complete again but seeing them perform Beatles classics still more than makes up for it.