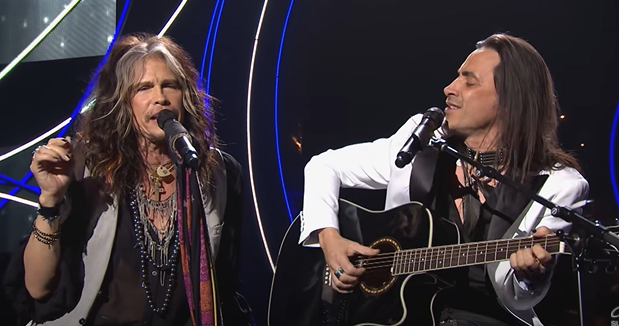 Numerous versions of the theme have been made, one of the most notable performances was by Steven Tyler and Nuno Bettencourt himself at the 2015 Nobel Peace Prize concert.

A great song, a great ballad, which nevertheless surpassed the band and they could never musically recover from it.

The song was built under the musical form of the acoustic power ballad, where the weight of it is carried by Steven Tyler on vocals and Nuno Bettencourt doing double voices and playing the guitar masterfully. Even though it is a very sober performance, it accurately captured the intimacy and sweetness that the song gives off.

A very well constructed song, which in the end becomes somewhat repetitive, but which is still a great song especially when sang by the “screaming demon.”

It was a full-fledged “one hit wonder” for Extreme, later they didn’t get anywhere near the success of this song with another song; they were almost devoured by this cut, which they are forced to perform wherever they perform live.