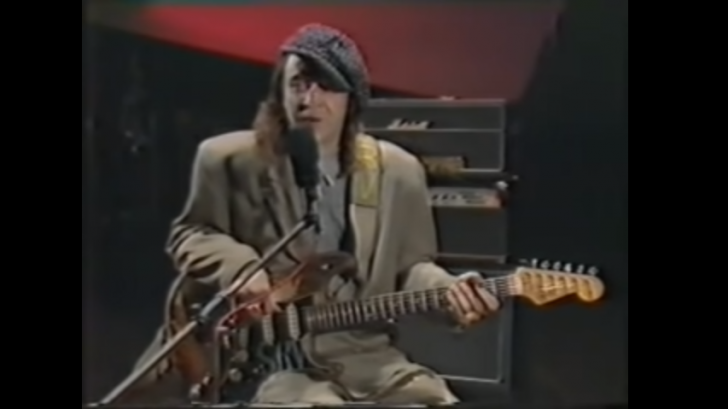 Stevie Ray Vaughan left too early, but his musical legacy will always remain. A guitar genius turned legend and an important figure in the History of Music.

He was indeed an influence of so many and so many guitarists that came after him.

Stevie Ray Vaughan had his first taste of music when he was 9 years old. His brother Jimmie, who was already a student of music and was more experienced, saw the interest of little Stevie and was the one who provided him his prime music education.

Sometime later, and already with a real electric guitar, he freaked out with Jimi Hendrix’s virtuosity and obsessively practiced some complicated techniques played by great Blues figures of that period, such as Otis Rus or B.B. King. All of them greatly influenced Stevie Ray Vaughan, although the artist who marked him the most was Jimi Hendrix.

At 17, Stevie Ray Vaughan was obsessed with the guitar but did not receive the support of his family, and it is not that the family environment was very good with an abusive and alcoholic father. Stevie then decides to leave his home and studies, and dedicate himself entirely to music.

Like any other kid who is just starting out, and at the age of 17, Vaughan started out playing with some bands in the clubs and bars of his hometown, Dallas. So he continued for a season, playing with various bands, collaborating on the recordings and publications of other artists, touring, tanning (after all) as a musician.

Until 1978 he brought together a few musicians to form Stevie Ray Vaughan and Double Trouble. The beginnings of the formation did not attract much attention, until in the year 82 Vaughan’s formation participated in the famous International Jazz Festival of Montreaux, Switzerland. There he left everyone speechless and with a crooked ass, a moment that marks the path to Stevie Ray Vaughan’s success as one of the best Electric Blues guitarists.

You wanna learn how to play like the Great SRV? Well, you learn a thing or two from him in the video below as he gives a lesson. 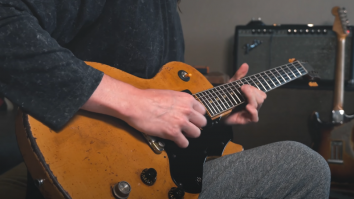 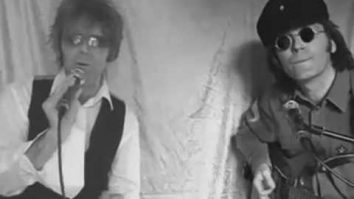 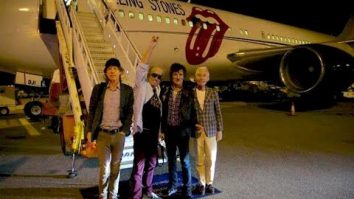 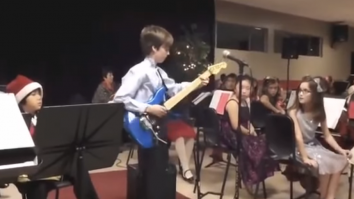