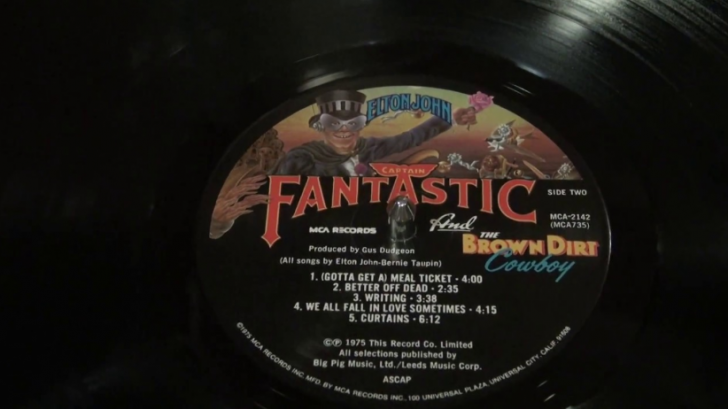 The 1970s’ was one of rock’s finest and wild eras in the history of music. It was simply the best time – it has given us many rock legends and for many of us, these artists gave us tears of joy and we can still remember it on our hearts. Below are the 3 Rock Albums That Made Us Cry In The 70s’:

It has everything – heavy metal, folk, pure rock & roll, and blues, this untitled fourth album by Led Zeppelin is a monolith; not only defines what they are but also the sound and style of hard rock from the ’70s. Taking advantage of what they had advanced to LZIII, they fused their majestic hard rock with a popular mystique, and that touch of English folk that makes this album truly epic. Even in its most basic form – the muscular, traditionalist “Rock and Roll” – the album has a great sense of drama, which only deepens with Robert Plant’s growing obsession with mythology, religion, and the occult.

It is undoubtedly a good, solid album, which is somewhat in the same vein as the eponymous track. It’s the heroic refrains stuffed with testosterone that made us cry and wanting more!

One of the best works of Elton John, very much in keeping with the music of his time. Pop of glam bases with progressive passages. Mythical.