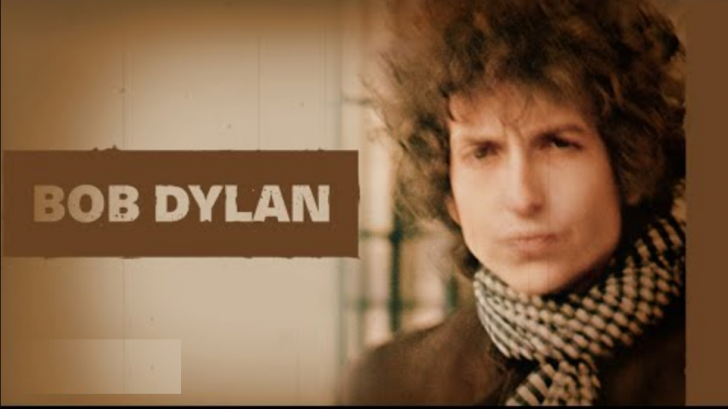 Robert Allen Zimmerman’s long musical career began in the early 1960s, influenced primarily by the spirit of the great American folk song myth, Woody Guthrie. Although without forgetting his passion for rock’n’roll and blues, the truth is that his first albums ran mainly along the path of folk, a genre that helped to renew and even reinvent, both in the musical and relative terms.

The Blonde On Blonde oozed love and poetry; but hey, the news here comes first, despite the furious literary criticism of recent times. Just a month after officially beginning the recording process, Dylan secretly married Sara Lownds; she is supposed to be devoted to a large part of the album’s words of love: “I Want You“, “Just Like a Woman” and, above all, the hoarding “Sad-eyed Lady of the Lowlands” (its passionate 11 minutes occupied a whole face of the second album) seem to have clear inspiration in the already then Mrs. Dylan- the curious thing about the whole story is that none of the newlyweds used their real last name, since Zimmerman’s wife carried the nominal weight of their previous marriage with photographer Hans Lownds.

Songs for all tastes and sensibilities in which, surely, it is the best work of his entire career, an album that flows with creativity and beauty, a true melting pot of styles, an enormously accessible work that one never tires of listening to, and which ends up turning the listener into an accomplice of a Dylan who shows us his more mature face, less surly and elusive and, ultimately, cooler.

Half a century later, they have told us everything and nothing and, as with almost everything that makes the figure of Bob Dylan great, it is all so implausible that it is most likely that everything is true.