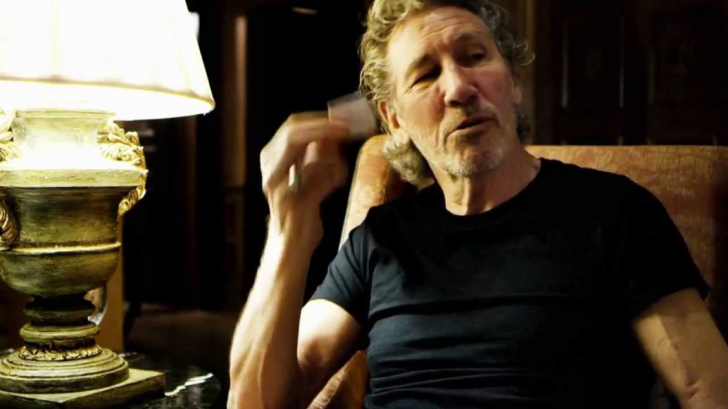 He Was The Center Piece Of The Band

Roger Waters had managed to define the Pink Floyd sounding and his songwriting skill was indeed one of the fuels of the band’s success.

We look back at the “Best Pink Floyd Songs By Roger Waters.”

The masterpiece that made Pink Floyd ahead from everyone else and this song is a testament that they are not from this world.

Rogers Waters loves to write songs that are factual or actually happening to the world. Like the old saying “Money is the root of all evil” and that’s what exactly the song’s trying to say to us. Though, ironically, the album where this song is included “The Dark Side of the Moon (1973)” sold over 34 million copies.

All we can conclude is that the quote at the end is legendary! “I’ll see you on the dark side of the moon.”

As the song’s title suggests, it’s about mental illness, and it’s based on their experience on their former mate Syd Barrett – the way he experiments with hallucinogens which caused his downfall.

“Hey You” is a message, Pink Floyd is asking like, “Hey You, listen to Pink Floyd to fly to the world of fantasy.”

Nothing is more mysterious than this song out of all the tracks from “The Wall,” but the haunting melody, lyrics, and its music suggests that’s it’s about Syd Barrett. Seems like Roger Waters missed Syd so much that he can’t move on, on what happened to him.

Nick Mason’s favorite Pink Floyd track — his drumming tells it so, and Roger’s work did a very impressive work here.

This was the first compositions that he really loved, and it’s all based/influenced by a book of Chinese poetry that he read.

Roger Waters knew what was going on with the world, and he’s trying to warn people.

Sheep is a reference to the people around the world being governed by organizations, be it religious or political. Sheep are followers, and that’s what exactly are most us. But, no matter what the song means, Roger has a darker personality.