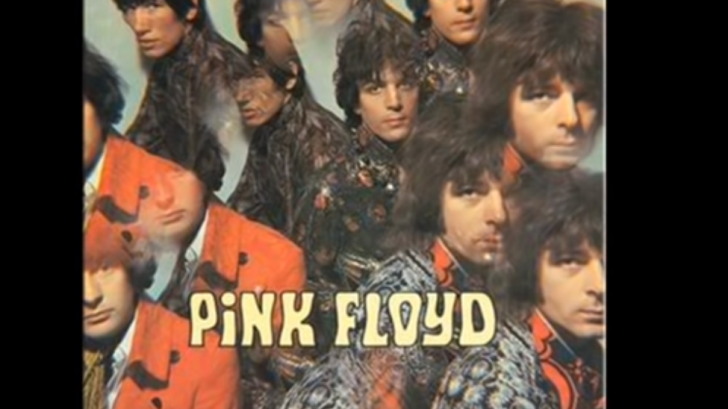 The Man That Led The Band Through Their Early Years

Syd Barrett died at the age of 60 in 2006 and managed to release two albums before turning his back from music. He co-founded Pink Floyd in 1965 and was the one who named the group. He was their original lead singer, guitarist and principal songwriter. He was forced to leave the group due to amid speculation of mental illness and his excessive use of psychedelic drugs.

1. Astronomy Domine (The Piper at the Gates of Dawn)

The song that proves the Syd Barrett was a genius.

The meaning behind the song was genius. “Astronomy” is the study of celestial bodies and “domineer” is ridiculously controlling something. Written by Syd Barrett, the group’s primary songwriter at the time.

2. Lucifer Sam (The Piper at the Gates of Dawn)

The music, the riff, the lyrics were incredibly something else, no doubt about it, only Syd Barrett can pull something like this, writing about a cat and still able to make it sound cool.

A song dedicated for Barrett’s cat, Sam, but some fans speculated it as somewhat a breakup song with his girlfriend at the time Jenny Spires. He referred to him in the line based on interpretation: “Ginger, ginger, Jennifer Gentle you’re a witch.”

3. Jugband Blues (A Saucerful of Secrets)

This just proves that Syd was such a distinctive songwriter.

Barrett’s last contribution for the Pink Floyd and this was the only song he wrote and sang on the 1968 album A Saucerful Of Secret and before they even managed to release it he was kicked out of the band.

4. Bike (The Piper at the Gates of Dawn)

He knew he was having a problem and the way he thinks was like a circus – remembering his childlike innocence.

However, this was another song dedicated to his girlfriend, Jenny Spires. He was 18 when he met the 15 15-year-old Jenny Spires in 1964. He wrote Bike as a love song, with the lines: “You’re the kind of girl that fits in with my world. I’ll give you anything, everything if you want things.”

He truly shows with this music that his music was unique and indeed timeless.

The song depicted what happened that can be interpreted lyrics in the song like he was predicting his own darkness. With the line: “His head did no thinking, his arms didn’t move,” he was already in the catatonic state when he wrote the song.