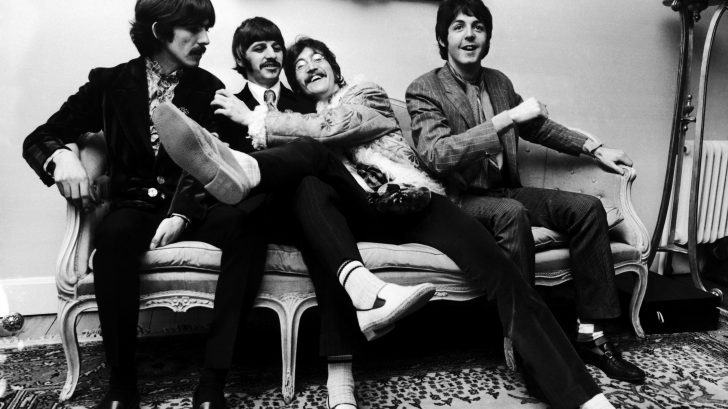 In which car did John Lennon get his license? What was the first car Paul McCartney bought? What anecdotes could George Harrison’s psychedelic Mini tell us? We find out the answers to these particular questions in the video below.

This quartet from Liverpool, for many the greatest in history, enjoyed the honey of success from their early years, which meant having a lot of money and being able to buy any whim. In the equation, cars appear naturally. The cars of John Lennon, Paul McCartney, George Harrison, and Ringo Starr, currently auction meat, were many and some of them are an icon of the ‘Beatles universe’, which could well be compared to the Abbey Road studios.

Let’s see in the video below the Cars that The Beatles drove: