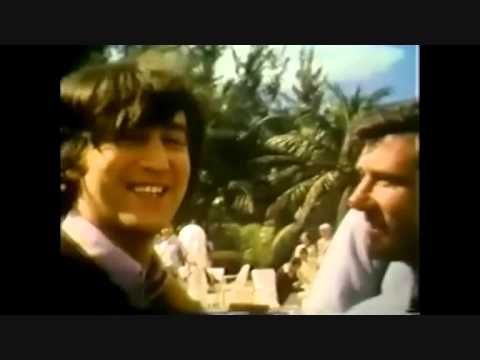 The Beatles’ history with drugs is well-known, and most of their later material is thought to have been inspired by it.

The 1960s were indeed a time when using marijuana was not only acceptable but also assumed. The term ‘The Beatles’ is frequently associated with hippie culture and the sex and drug revolution. Furthermore, several of its members openly supported marijuana legalization reform.

According to rumors, The Beatles began using marijuana after encountering Bob Dylan. The majority of the members had used the chemical a few times previously to it, and none of those encounters had a significant influence on the guys. Bob Dylan was eventually responsible for changing the game.

By March 1965, John Lennon was publicly confessing to smoking the plant. He admitted to smoking cannabis and other narcotics on a routine basis in an excerpt from his book, “Eight Arms to Hold You.” Of course, the most important moment for getting high was while they were penning their lyrics. Many of their biggest singles were written while someone was high.

It’s difficult to estimate how much pot The Beatles used, although most people know it was a boatload. According to conversations with Lennon, McCartney, and Harrison, the group would drink before gigs, on trips, and even during sessions. According to all reports, they were probably high for the duration of their musical careers.