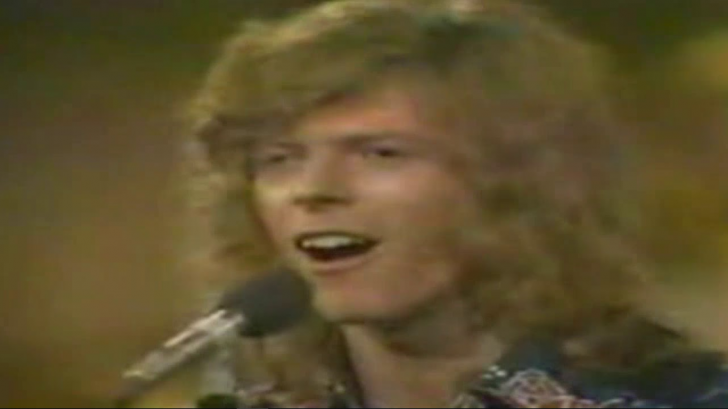 In the video below, you will witness the first TV performance of David Bowie, performing the classic, Space Oddity. A song that peaked number 5 in the UK charts the same year.

The footage shows a young Bowie performing for Ivor Novello Awards in 1969. The live performance was your typical David Bowie performance – it’s authentic and one of a kind. After performing, he would come off stage, and receive the Special Merit Award for Originality.

The world had no idea what was coming next because a few years later he would dominate the music world with his alter-ego Ziggy Stardust and became an inspiration for various artists all over the globe.

In the video clip below you will see Bowie how stunning Bowie is – he may seem quite shy but short years later he created personas to hide behind.

Authentic, no autotune, and genuine performance – that’s David Bowie for you. Keep going for the video below: