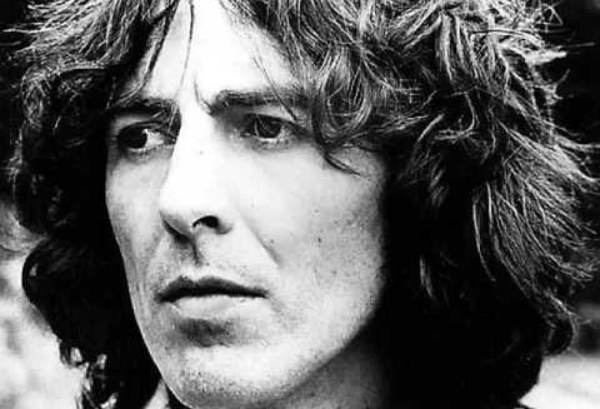 While most of The Beatles’ songs were composed by John Lennon and Paul McCartney, there was also room for contributions from George Harrison.

One of the first few songs that the guitarist composed for the band appeared on the album Rubber Soul in 1965 and, while it was not a hit song, it was one of his starting points to gain confidence in writing and become a great songwriter.

“Think For Yourself” is the first of the two Harrison songs to appear on the album. While still being a good song, it is probably one of the less brilliant songs on the LP.

This tune can be surprising the first time you listen to it. It uses the typical “silly love songs” metaphor aspect of The Beatles at the time and holds it directly on its nose, by implying an actual breakup song. And a deep and sour one at such! Paul McCartney performed his bass into a distortion box to arrange a fuzz effect that rules the song, growling like an enraged rascal. The lyrics are drenched with unenthusiastic words: “misery,” “lies,” “ruins.” The downbeat song appears like the end of the world is nearing, almost exaggerated.

“Think For Yourself” does not present anything new in the Beatles sound, except for the distortion, or “fuzz”, of Paul’s bass. This is one of two Harrison compositions that can be heard throughout the LP. Enjoyable song, all be said.

So far, the impact of the album was tremendous, critics greeted it with joy and it peaked at No. 1 for eight weeks (42 on the charts) after selling more than 3,000,000 copies.