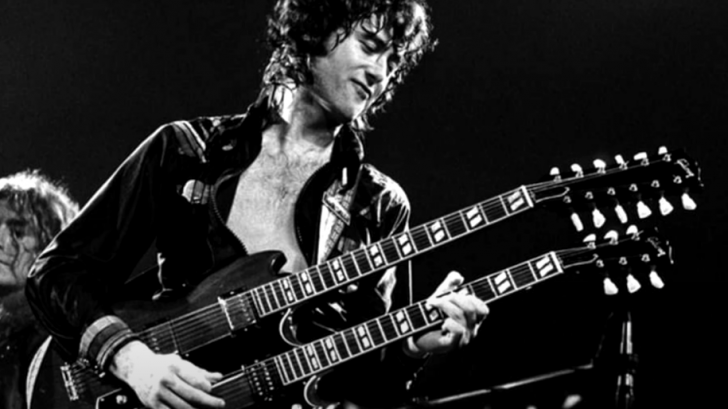 Jimmy Page is one of rock’s most influential and respected guitarists. His work with Led Zeppelin established him as one of the most influential and unique musicians, with unforgettable solos like “Stairway to Heaven” and musical innovations like playing the guitar with an arco.

Throughout his time with the band, the musician played a variety of guitars, including a Fender Telecaster, a Danelectro, and a Gibson EDS-1275. To all intents and purposes, the Gibson Les Paul is possibly the most iconic instrument when thinking about Page on the stage.

This instrument came into his hands almost by chance, at a time when it was not valued in England and had yet to become well-known. We’re talking about 1969, when Jimmy topped guitarist Joe Walsh – who was just starting out with the band The James Gang – and who sold him the guitar for $500 dollars, he told Far Out Magazine.

Page discovered what would become one of his favorite guitars and which would later be transformed into a rock icon almost by accident. But, of course, there are also some iconic guitars that Jimmy Page have used, check them out in the video below: