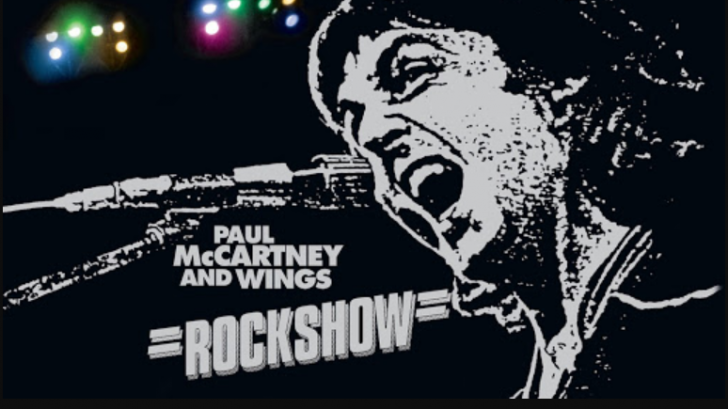 1976 was the year Led Zeppelin gave their last great and epic composition to future generations, “Achilles Last Stand.” It was also a year that left us great masterpieces of music in general and rock in particular. We look back at the Interesting Classic Rock Events That Happened In 1976:

The Death of Paul Kossoff

On March 19, the guitarist for the band “Free” dies of heart failure asleep during a flight across the U.S. Paul Kossoff was 26 years old, and his most notable song with the group was “All Right Now.”

When embarking on his solo career, Iggy was moving between Detroit and New York. In the middle of the route he had to confront the demons of drugs; heroin was the main one. On March 21 of the year, the pair got arrested for possession of narcotics in their hotel room in Rochester, N.Y.

One of the biggest concerts of the year – the concert film “Rockshow” took place in Seattle in front of over 67,000 fans to see Paul McCartney perform with his new band after the Beatles, Wings.

The Release of Hotel California

Released on December 8, and sold 16 million copies in the United States alone. With sales in the rest of the world, they doubled that number. Hotel California was the creative pinnacle of the band, but also the beginning of their downfall.