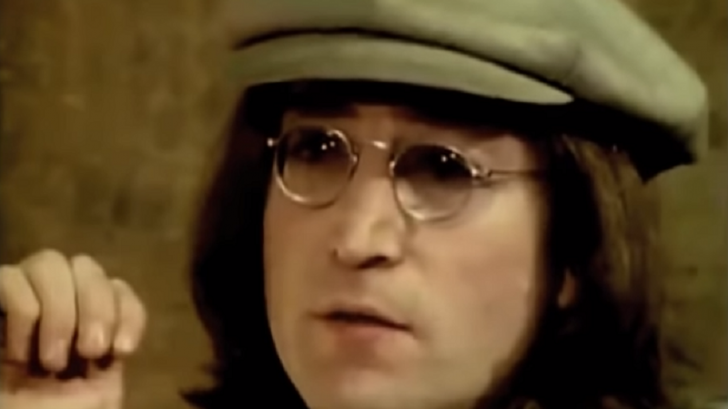 No Hate, Just Love and Respect

After The Beatles broke up, rumors kept flying around about how John Lennon and Paul McCartney – two of the most talented and gifted musicians of all time – hated each other to the point that they used their music to express how they felt about all those years being together in a band. As it turns out, most of those people who gossiped about their relationship were just reaching too far out.

There were those who believed John wrote songs to bash on Paul when in fact, he wasn’t even thinking of Paul when he was writing it.

Before they were part of The Fab Four, they were mates. They were close friends who respected one another and recognized each other’s value. No amount of hearsay could ever change that.