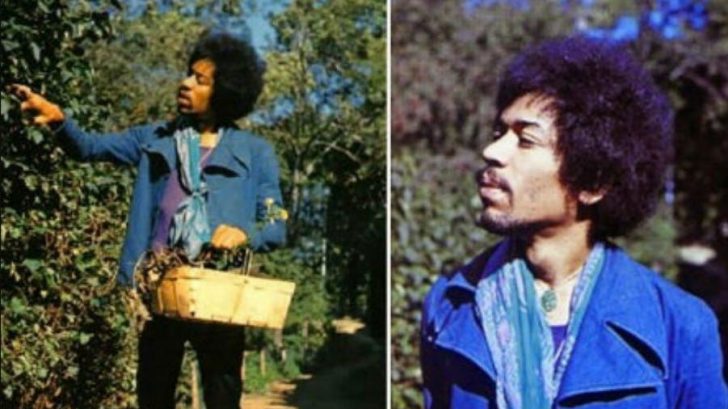 Arguably the greatest axe-slinger of all-time, Jimi Hendrix included amongst the musicians who were dubbed as the ’27 Club’ including Amy Winehouse, Kurt Cobain, and Janis Joplin who passed away at a very young age due to some tragic circumstances.

Despite Jimi Hendrix life was cut short, his legacy still lives on to this date, with his outstanding career and incredibly talented skill, he managed to create and release music that would probably be listened to and talked about, forever.

After his passing, photos of him continue to resurface on the internet. Below are some of the rare photos of Jimi Hendrix, what would have been his last photos captured the day before he died of a substant abuse overdose in on September 17th, 1970.

Keep going for the photos below: 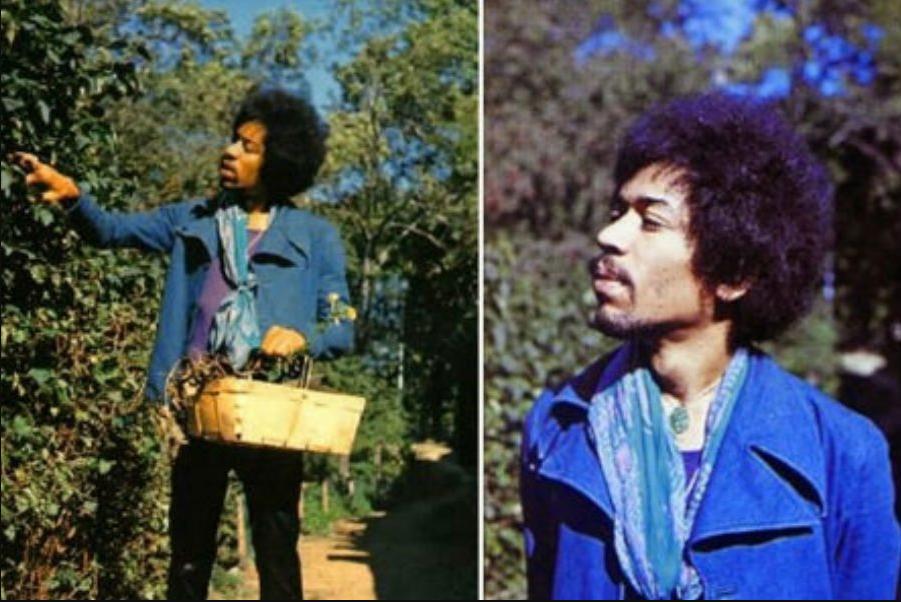 The very last photo of him captured by his girlfriend Monika Danneman when they stayed at the Samarkand Hotel.

While it was a tragic event when we lost one of the greats so early, we can now rest easy knowing that before his last day he was captured with such breathtaking photos.

Keep going for the rest below: 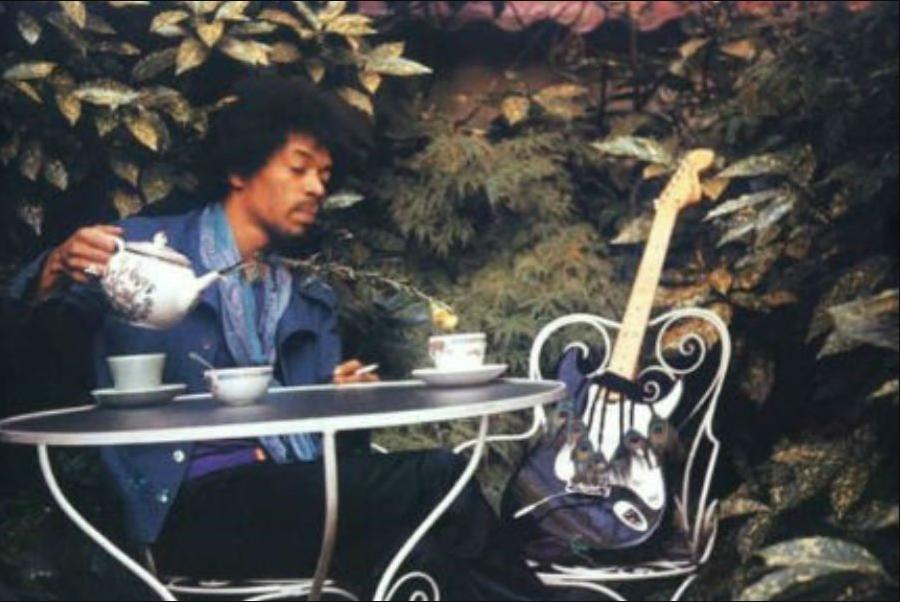 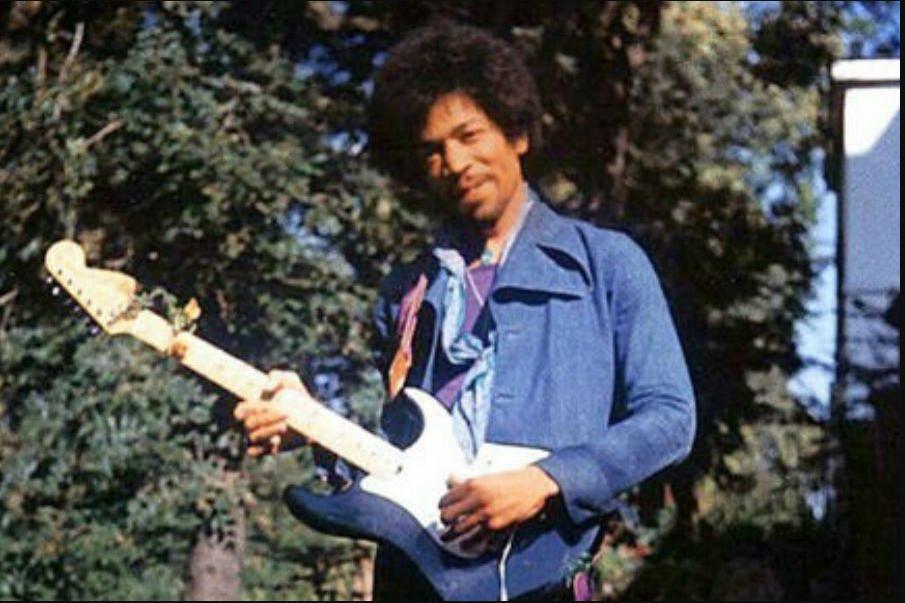 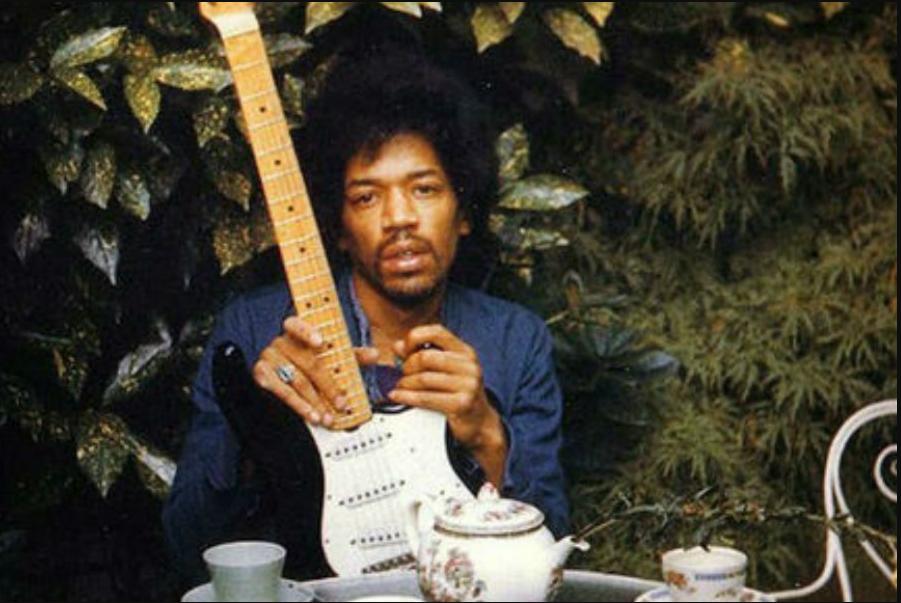 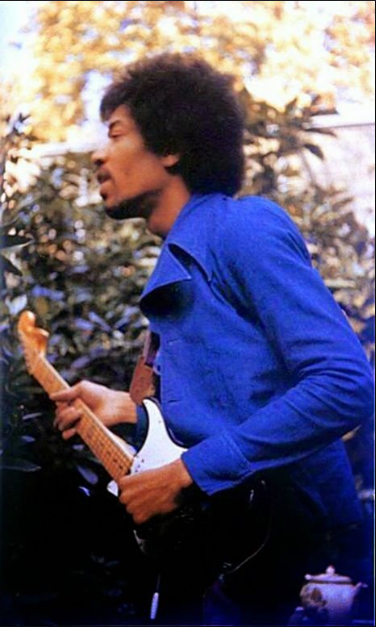 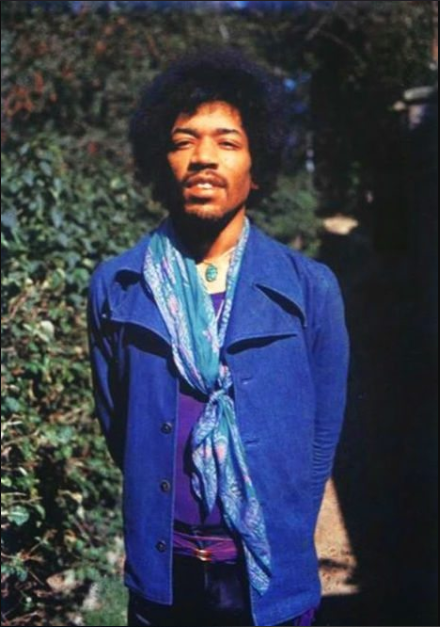 All Photos are via Dangerous Minds.