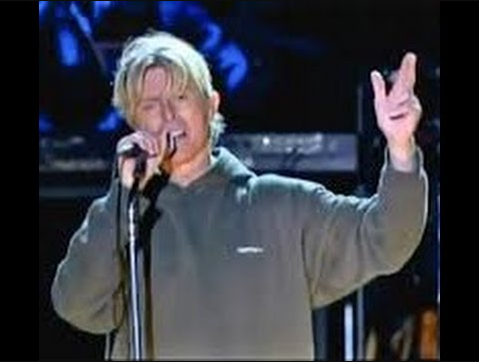 Bowie died at 69 in January of 2016 after battling liver cancer. He changed the face of music and will always be remembered for what he did – especially with his most well-known song, “Heroes.”

Bowie never performed for a decade before his death, and his last concert took place on June 25, 2004, at Germany’s Hurricane Festival, and his final performance was “Heroes.”

However, Germany’s Hurricane Festival was his last full concert but he would later perform in 2006, alongside Alicia Keys at New York’s Hammerstein Ballroom and performed “Changes” for one last time. Bowie was already suffering pain from but ignored it and he thought it was just a pinched nerve, but after the show, he collapsed backstage and rushed to the hospital where he underwent surgery for a blocked artery.

He was forced to cancel the rest of his Reality Tour making the Hurricane Festival set as his final Bowie tour.