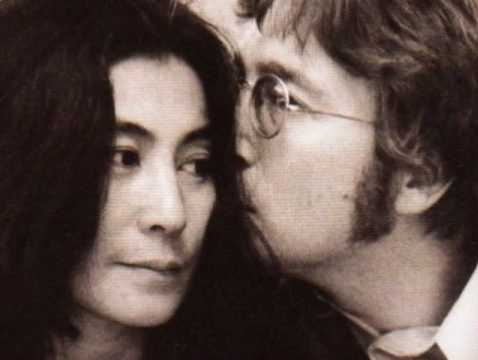 Paul May Have Written All The Ballads In The Beatles’ But Lennon Surely How To Pen On His Own Too.

John Lennon was well-known for turning his beautiful sentiment into incredible music, and can best some of the songwriters in his generation. After the Beatles breakup, Lennon started his own group called the Plastic Ono Band with his second wife, Yoko Ono, he considered himself as a solo artist collaborating with Ono’s music.

We look back at the softer side of the rocker’s heart, “The Love Songs From John Lennon’s Solo Career.”

Love is a song that is very direct and offers an understanding of what love is.

The love he had for Yoko made him so happy despite people were hating on Yoko, that’s one thing for sure – the joy Lennon had with Yoko was undeniable, and he showed it with this song.

A song that was co-written with Yoko Ono, and features some guitar works from George Harrison, and it expressed the writers’ relationship.

The song is one of his best and beautiful love song, released on his 1971 album IMAGINE. You will indeed feel the pain and the love on this song, as Lennon, testified his undying love for Yoko. You got to give it Yoko as well, a song like this one wouldn’t exist if she was not around on Lennon’s life at the time.

He refers to himself as a jealous type of guy, admitting of “shivering inside” and “swallowing my pain.”

Lennon really felt insecure when he wrote this song, as he considered himself as a Jealous Guy, he thought that Yoko might not love him anymore, but the outcome was this, one of the most beautiful love songs in the world.

Inspired by the poet Robert Browning – a soulful and heart-melting song dedicated to his beloved spouse, Yoko Ono.

The only sad thing about this song – we never got the chance to see them grow old together. The couple had indeed a magical ride but was cut short by a tragic ending.

An open letter to all the women he encountered throughout his life until he met the ONE.

All the love songs Lennon have written during his solo career were without a doubt dedicated by one woman, and it’s Yoko. She was a very special woman to John Lennon, and thanks to her we got the chance to hear a great song. John Winston Lennon lives forever with this beautiful song.