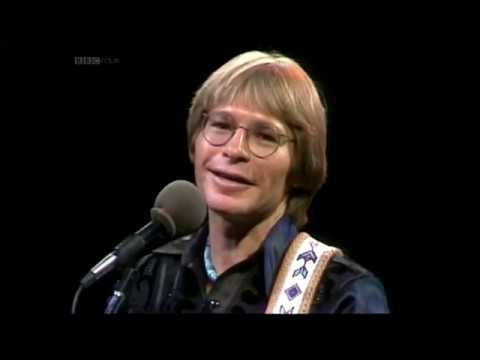 Denver composed “Sunshine on My Shoulders” during the early spring day in Minnesota but it was pouring rain. He wanted to spend more time outdoors to enjoy a bit of a sunlight.

On the song, he said:

“On one level it was about the virtues of love. On another, more deeply felt level, it reached for something the whole world could embrace.”

“Sunshine on My Shoulders” first appearance was on his 1971 album Poems, Prayers & Promises. He was still a struggling musician at the time who enjoy a bit of a fair success for his first solo hit “Take Me Home Country Roads,” which was released a few months before the album.

Denver found an audience with his songs and the proof of his heartwarming charm was “Sunshine on My Shoulders” which reached the number one position on the Billboard Hot 100 chart in 1974.

He performed the song with songwriters Dick Kniss and Mike Taylor, and the result was a spiritual embrace of the nature with lyrics that can give you a sense of contentment and love.

The song was used in a November 1973 TV movie titled “Sunshine” where it was recognized even more. Denver said about the movie:

“It was the true story of Lyn Helton, an incredibly courageous lady who chose to live her short life to the fullest even though she knew she would die of a rare bone cancer in a matter of months. It seems that in the last year of her life she found some happiness in my music. I was most honored to have my songs used as part of that television show.”