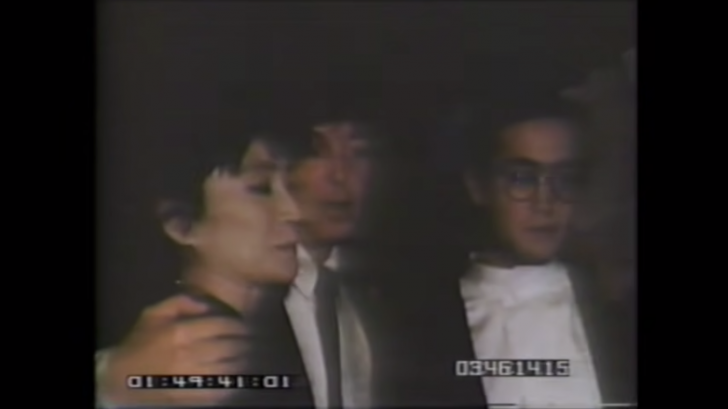 The reason for the breakup of The Beatles is perhaps even more debated than what brought the iconic band together. And at the top of the list is John Lennon’s second wife, artist Yoko Ono. Their name has become synonymous with the downfall of the “best band in the world,” as Rolling Stone described them.

However, as with most things in life, the dissolution of The Beatles was a gradual process. “I don’t think you could have separated four very strong people like them even if you had tried,” Ono told Playboy (via Rolling Stone). “So something must have happened within them, not an external force at all.” When Lennon, Paul McCartney, George Harrison, and Ringo Starr recorded “The Beatles,” commonly known as “The White Album,” in 1968, the tension between them, according to the outlet, was palpable.

Since then, Paul McCartney has admitted that Yoko Ono’s regular attendance in the studio negatively influenced the relationship within The Beatles.

In a 2016 interview with Rolling Stone, McCartney remarked that Ono sat “on the amps” during recording sessions, which was difficult to manage. “We handled it, but not surprisingly well, because we were very close,” he said. Ono wasn’t in the control room or to one side. He was in the middle of the four of us.

But McCartney acknowledged that even if he seemed “threatened” by Ono’s demeanor, he knew what she meant to Lennon.

In the video below, a rather rare instant where Yoko Ono accuses Paul McCartney of (something) and Paul McCartney rejects it and claims that he “was never against (John).”