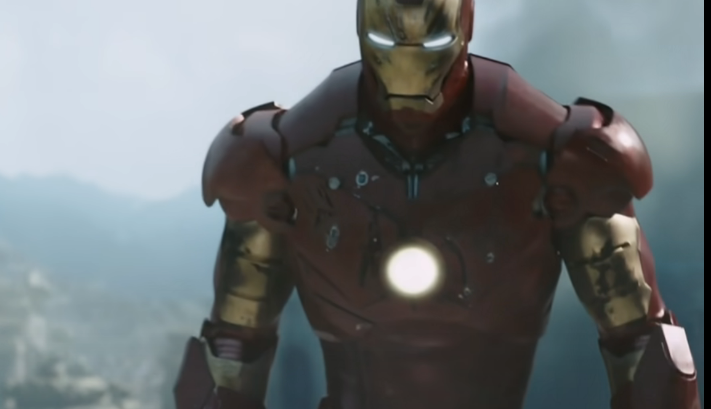 Can you figure out which rock song is by far the most costly to use in a film? The answer has previously surfaced, though one TikTok user just brought it up once more to emphasize how much it costs to use the famous rock song in a film.

Any ideas? It is still considered a trademark song by one of hard rock’s most successful bands. And, well, let’s just say it’s thundering. Influencer Daniel Wall (@danielswall) demonstrated on TikTok its application in a variety of Blockbusters and superhero movies.

Watch video at the bottom.

Keep going for the full TikTok clip below: