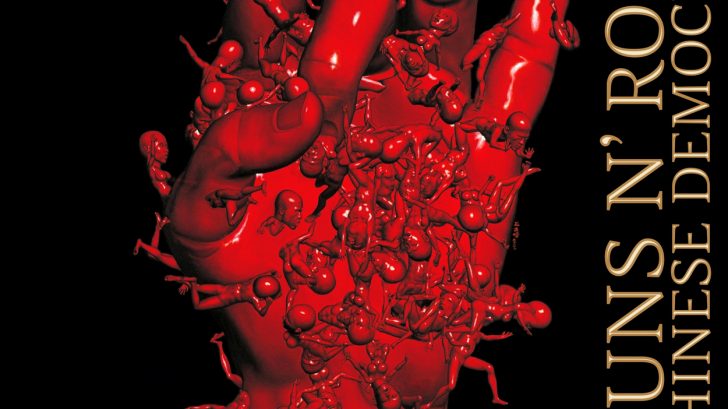 Was It Worth It?

You can definitely earn tons of money when you release your new album then it went BOOM, but it will cost you a lot at first, and at times, some of the albums being release are not that even good. And here’s the proof of some of the most expensive rock and metal albums ever recorded.

Chinese Democracy album by Guns N’ Roses was one of the most anticipated comeback albums, but it disappoints. It took a decade to finish recording it, and it certainly cost tons of money amounting to $13 million total spent on the effort to just recording it, making it the most expensive album in the history of music, except for Michael Jackson’s Invincible.

But the Def Leppard’s classic Hysteria, despite being expensive, it actually paid off. The group spent about $4.5 million on its release in 1987. Fortunately, the record did quite well and had sold over 25 million copies around the globe, without a sweat they did make up for its budget.

Korn’s 2002 album, ‘Untouchables’ did quite a noise back in the day during the height of their success. But the group did burn tons of cash just to make the record and see to its release — the total estimated budget was $4 million, but here’s the tricky part, all of that money didn’t actually go to the record itself, most of it went toward the living expenses of their 15-person crew on retainer for two years

Which of these albums was worth the penny?