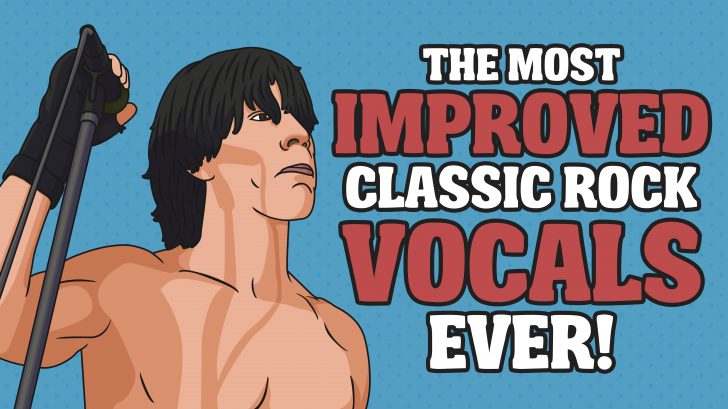 Only Gets Better and Better

Some rock vocalists have always been perfect from the get-go. But there are those who were mediocre at best during their early days. However, over the years, these singers went from so-so to spectacular and we have to admit, they took their songs and performances to another level.

This only proves that anyone can improve if they set their mind to it.

Any loyal fan can attest to the fact that his voice is like fine wine, it only gets better with age.

Interestingly, Anthony admitted he sought the help of vocal coaches to improve on his singing. Did his effort pay off? Absolutely.

His voice has always been something else even with his early stuff but though he already has serious golden pipes, he still managed to somehow improve it and therefore become one of the greatest vocalists in rock.

He went from typical rock screaming to versatile. We’d even go so far as say he sounds so much better now that when they started out.

Some rockers lose their voice’s power as they grow older, that’s certainly not the case for Tom.