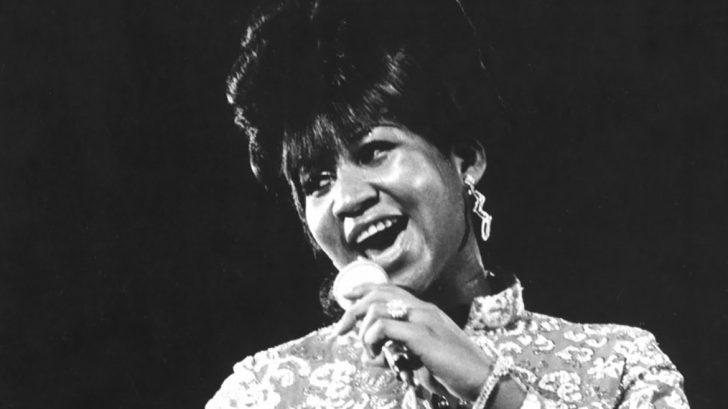 One of the greatest voices in the history of music, known for her hits such as “Respect,” and “(You Make Me Feel Like) A Natural Woman,” Aretha Franklin died this Thursday (August 16) after a long battle with advanced pancreatic cancer.

She passed away in her home in Detroit where she was under hospice care. She’d been battling her failing health for many months that caused her to drop down to 86 pounds.

She passed away surrounded by her friends and family.

In a statement released by her family, saying:

“In one of the darkest moments of our lives, we are not able to find the appropriate words to express the pain in our heart. We have lost the matriarch and rock of our family.”

The last and most recent performance of Aretha Franklin was last November for Elton John’s AIDS Foundation 25th Anniversary Benefit.

She had an amazing run. Born in Memphis in 1942, her family eventually relocated to Detroit where she began singing in her father’s church. Being such a powerhouse gospel singer that landed her a Columbia record deal in the early ’60s.

She began to string chart-topping hits when she landed an Atlantic Records deal in 1967.

Rest In Peace The Queen Of Soul give’em a hell of a show up there!