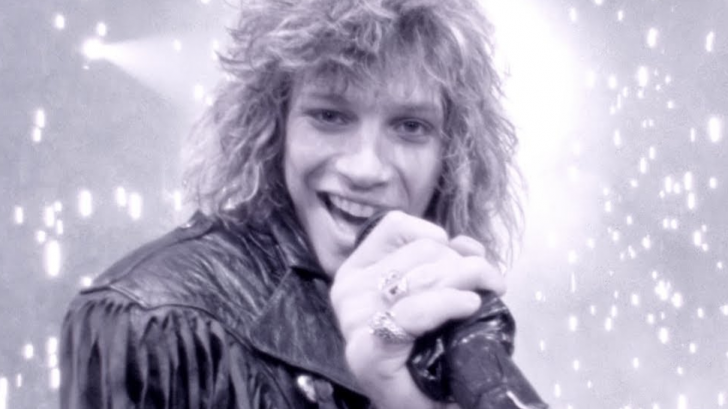 Jon Bon Jovi began to worry his fans due to the “terribly bad” state of his voice. Since Bon Jovi embarked on their new US concert tour in early April, videos have been circulating online showing Bon Jovi, who is now in his 60s, in less than ideal vocal status.

“Bon Jovi mutilating ‘You Give Love a Bad Name’” or “what happened to Bon Jovi?” are some of the messages that can be read on the networks about the voice of Bon Jovi. Some fans are even asking him to “retire”, others to retire instead of “disrespecting the fans like that”, and others suggesting that “it’s time to take a breather”.

Reviews were also not positive. Local media such as Pioneer Press assure that Bon Jovi “not only missed a strange note, but also fought throughout the concert” and that “not only destroyed the old songs but also the new ones”. Other media point out that Bon Jovi’s voice seems “weak” and that he is no longer able to “play the notes”. An expert in vocal technique goes so far as to suggest that the singer see a laryngologist and have his vocal cords checked.

The videos of Bon Jovi that have gone viral show that the artist is not at his best vocal. At 60 years old, his voice sounds weak and worn, which shows in performances as uncomfortable to listen to as ‘Livin’ on a Prayer’. It is important to note that last October, Bon Jovi was forced to stop singing for two weeks after contracting covid and that the singer is at risk of sequelae. However, Bon Jovi assured that the group had rehearsed for three weeks before starting their new tour. On the other hand, Nerdbot recalls that Bon Jovi’s voice problem is not new and has been going on for at least a decade.

Below shows the song that ruined Jon Bon Jovi’s Voice: