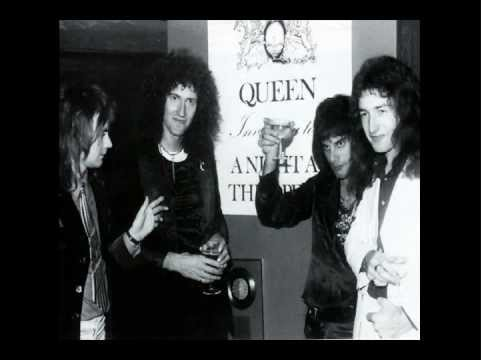 Most of us can do incredible things – but Queen’s co-founder Brian May can do extraordinary things.

Before Queen, he went to study physics and mathematics at Imperial College in London. As they achieved fame, he put his studies on hold awhile. In just five years, Queen released seven unforgettable studio albums and would become one of the legendary bands in the world.

Brian May wrote many of their iconic songs such as We Will Rock You,” “Fat Bottomed Girls” and “Tie Your Mother Down,” to name a few.

One of his mesmerizing songs is his composition, “39,” which was included on Queen’s 1975 A Night at the Opera. The song was inspired by his interest in space exploration. It tells a story about 20 astronauts who were in a mission (“the score brave souls inside” that “sailed across the milky sea”).

Returning to Earth, they were surprised to discover that being out in the space for one year (“though I’m older but a year”), it was already decade passed for the loved ones they left behind for the mission (“for so many years have gone”) because of their time travel at the speed of light.

Keep going for the lyric video for the song with May singing lead on his composition: