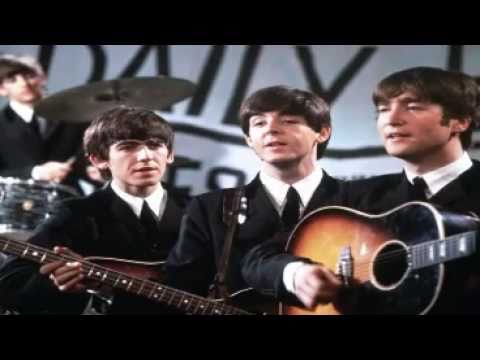 1965 was, among other things, the year of “folk-rock”. The Byrds, notoriously influenced by the Beatles, bring out their transcendental Mr. Tambourine Man and Dylan, while he “betrays” his folk roots by plugging in the electric in Bringing It All Back Home, he begins with a series of masterpieces that will keep him going at the top for a couple of years. The Beatles, curiously, also enter this wave, and that is clearly evident in Help! Compared to the previous albums, all boisterous, rocker, and even party-goers (perhaps removing For Sale), this fifth album sounds pleasantly bucolic, country, and acoustic, with a subtle air of calm and simplicity in almost every song that is very much reminiscent of folk..

Since joining the group in 1962, Ringo was in charge of singing something in the group’s live repertoire, be it covers or original songs. As in those early days, the records were still a transposition of live material to vinyl.

Ringo’s voice is heard even from the debut album, Please Please Me (“Boys”). Since then it has been customary to give him space, usually in the inglorious corner of the fill; “Act Naturally.”

“Act Naturally” is chosen perhaps very ironically for Ringo, who in those days stood out as a notable performer. From here the album goes into a general rampage. It’s not bad or anything like that, but compared to what we’ve been hearing it’s like they start to repeat a lot and become redundant. However, each has its redemption. Act Naturally, for example, is nothing more than a naive, light-hearted country & western cover (with a SCARY BOBA lyrics about the world of Hollywood) included for Ringo to sing a bit that is nevertheless superior to any of the numbers of the drummer’s previous ones.