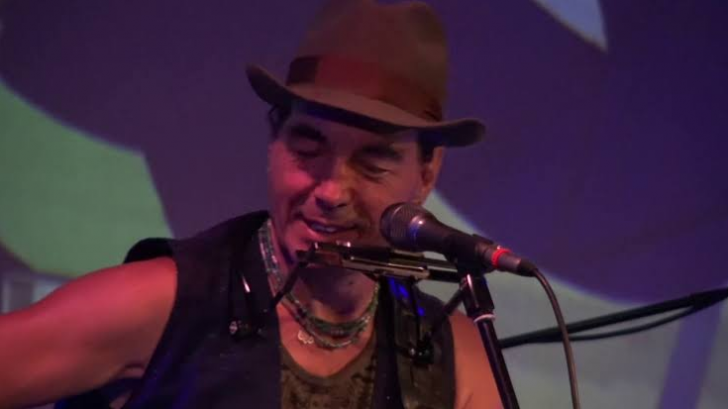 The Chelsea Hotel is located in New York City where Cohen lived when he was away from his home in Montreal. Chelsea Hotel was very special to Cohen because he heard a rumor that the people he would meet there have a similar artistic bent. During every concerts before performing the song, he would start with an introduction telling a story about meeting a famous singer in an elevator of the Chelsea, which led to a sexual relationship as he describes in the song.

“I wrote this for an American singer who died a while ago. She used to stay at Chelsea, too. I began it at a bar in a Polynesian restaurant in Miami in 1971 and finished it in Asmara, Ethiopia just before the throne was overturned. Ron Cornelius helped me with a chord change in an earlier version.”

The famous singer he met at the elevator of Chelsea was Janis Joplin in 1968. Leonard Cohen admitted that he wrote the song about her brief relationship with her, and he explains that Janis Joplin came to the hotel looking for Kris Kristofferson, and when they both ended up in an elevator together, Cohen lied to her and told Janis he was Kristofferson. But, of course, Janis wasn’t dumb, she knew he wasn’t the man she was looking — but figured he’ll do fine for the particular evening. “We fell into each other’s arms through some process of elimination,” Cohen said.

The morning came, and Janis Joplin left, and both saw each other a few times after that as Janis eventually found Kristofferson and recorded the song, “Me And Bobby McGee,” which became a No. 1 hit when it was released after her death.