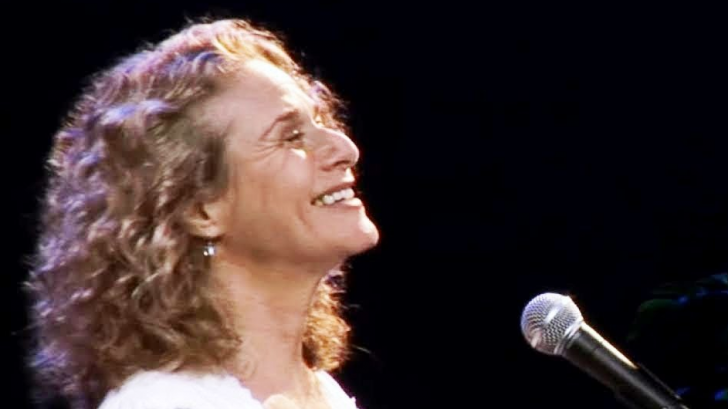 Carole King tried for several years to create a song and an album that would go down in posterity as one of the best. She achieved it with “Tapestry”, her masterpiece from which a song emerges that is one of King’s most acclaimed: “It’s Too Late”.

The lyrics describe the irreproachable end of a love relationship. The sadness of the song is accentuated by its minor key.

King builds the melody from syncopated rhythmic motifs that are modified and combined over the course of the song, in contrast to other songs that often repeat rhythmic phrases.

An important emotional element of the melody is that, instead of resolving to the tonic at the end, as most songs do, “It’s Too Late” ends on the mediant, which is related to the tonic but leaves a sense of inconclusiveness.