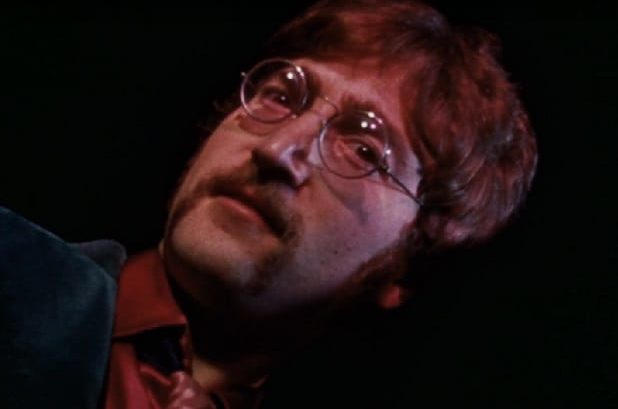 From Please Please Me to Let It Be: a handful of experts —musicologists, journalists, and music critics— give their opinion on the most relevant work in the universe of The Beatles, in a choral analysis — disc by disc — accompanied by musical trivia, experiences, and love for the music of the Liverpool Quartet, perhaps the greatest figure in the popular music of all time.

All the fans have fondly embraced those years, those records, those songs, those images, and those movies; but we know that the final judgment on their work was dedicated in “A Day In The Life.”

Perhaps “A Day In The Life” is more daring but the chorus and the orchestral hits are the precise clothes for another of McCartney’s lyrics that report his spirits before the imminent separation of the group.

It is impossible to give enough words to really do justice to the historical and cultural importance they had. Thanks to them, rock and pop as we know it today could be developed, and genres such as progressive rock could be conceived. But you’ve never asked yourself: what lies behind its most iconic piece.

The final song for one of the most impressive records ever made is the product of a strange mix in which the song was made in different parts by John Lennon and Paul McCartney, with the structure, the first two verses, and the final chord planned by Lennon and with the bridge, the second half of the song, and the orchestral part raised by McCartney. The song culminates with a gigantic, definitive piano chord.

The lyrics are a look at different events that played out in John Lennon’s mind, the death of millionaire Tara Browne, his own appearance in Richard Lester’s film How I won The War, and a poll in which four were found. thousand holes on the roads of Blackburn, Lancashire. A monument dedicated to life, death, and everything in between.