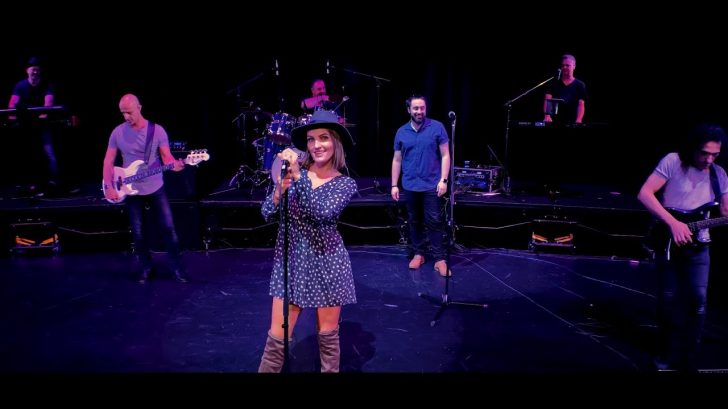 In 2017, Constantine Delo and Darren Mullan founded the Adelaide, South Australia-based cover band The Hindley Street Country Club. The group has amassed an incredible quarter of a billion views on its official YouTube channel, which today has approximately 734,000 followers. Their fans consider them the “best cover band in the world.”

Delo chooses the tunes and makes the arrangements. If he wants the song performed in a little different key or if a chord has to be changed, he will let the other musicians know so they may make the song their own. However, Mullan is the studio owner and is in charge of recording, so they make the ideal team.

The band’s name pays tribute to Adelaide’s thriving live music scene, where many of the band’s fluctuating roster originally made their mark. They don’t, however, limit themselves to playing only with well-known musicians. Even though they may appeal to an older audience, The Hindley Street Country Club has been known to perform at schools and allow young, aspiring artists to join them for a few jam sessions.