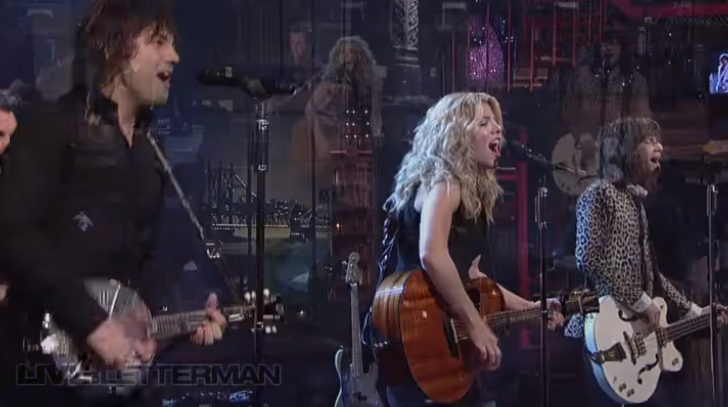 This Was Just Mesmerizing

Queen and Country. Say what now? Don’t close that window yet because it can go well together! Fat Bottomed Girls already has a history of alternate versions, from remixes to slightly hip-hop tendencies since its release. Now you haven’t heard this song covered and approached differently recently. Strap on to your saddles, The Band Perry brought this song new life from their 2013 performance in Live On Letterman.

Originally written by Brian May, the song was said to be formed around a bluesy metallic tuning and then starting with its harmonious chorus. The song reached number 11 in the UK Singles Chart and number 24 in the Billboard Hot 100 in the US since its release.

Don’t get surprised though cause The Band Perry started off with a Whitney Houston Cover first. A little snip of the song “I Will Always Love You” before hitting that harmony for Fat Bottomed Girls. The addition of the Mandolin and the Violin really puts it at the country-side feel of things. It’s a cover like you’ve never heard the song before. Watch it below.